Varun Dhawan is known to be an extremely outgoing person and often interacts and obliges for pictures with his fans when he steps out. He also poses for the paparazzi and sometimes engages in fun banter with them. 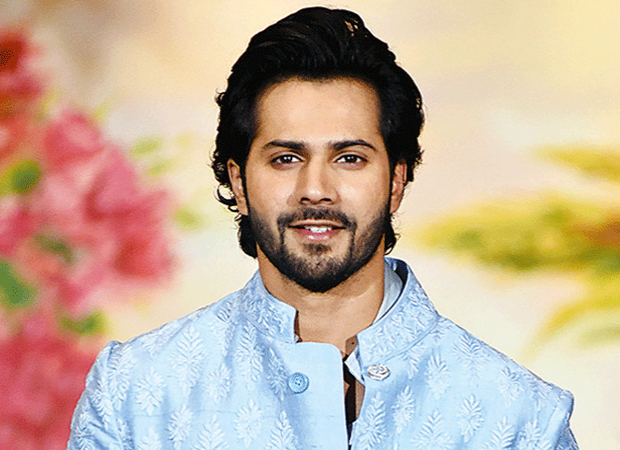 On the occasion of Holi, the actor shot a selfie video with paparazzi wishing all a Happy Holi. In the video, posted by a fan account, we can see Varun saying, "I would like to wish Pandey's friends, family and everyone a happy holi." Pandey interrupts and tells Varun to wish the people of his village Nepal too. To which the actor replied that Nepal is not a village it is a country. Varun affectionately rubs the paparazzi’s head and leaves.

Meanwhile, Varun Dhawan was last seen in Remo D'Souza's film Street Dancer 3D. He will next be seen in David Dhawan's Coolie No 1 which also stars Sara Ali Khan. The cast of the film recently wrapped the shoot in Goa. Coolie No. 1 is a remake of the 1995 film of the same name starring Govinda and Karisma Kapoor in lead roles. Directed by David Dhawan, Coolie No. 1 is slated to hit screens on May 1, 2020.