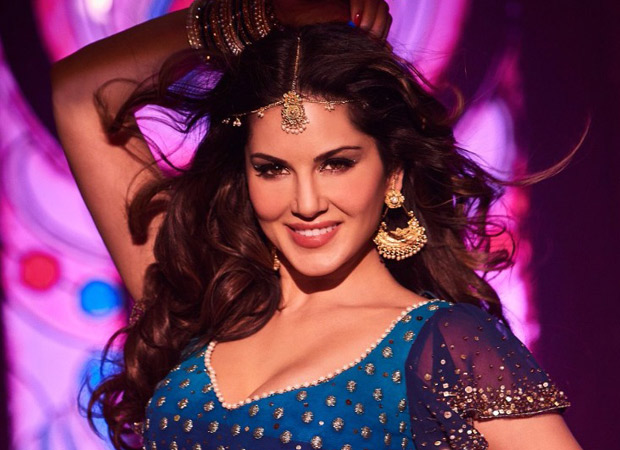 Zee Cine Awards 2017 is going to be grand and will have some entertaining acts from Alia Bhatt, Varun Dhawan, Govinda, Raveena Tandon and many more. Adding to the list of performers, Sunny Leone is prepping hard to set the stage on fire with her performance.

Shiamak Davar and his team are choreographing the entire show and they shared a video from Sunny’s rehearsal with a caption that read, “For the very first time, you will watch Sunny Leone perform with The #SHIAMAK Davar Dance Company, choreographed by Shiamak. Watch this amazing seank peak at her rehearsing with Sweekrity Chandon your favorite song #LailaMeinLaila from Raees The Film!”