In the shocking turn of events, jewellery company owner Nirav Modi has been accused in Punjab National Bank’s Rs. 11,000 crore fraud. While Nirav Modi has fled the country, cases are being against him. One of the Bollywood personalities who has sued him is Priyanka Chopra over nonpayment issues for campaign shoot and two party appearances. 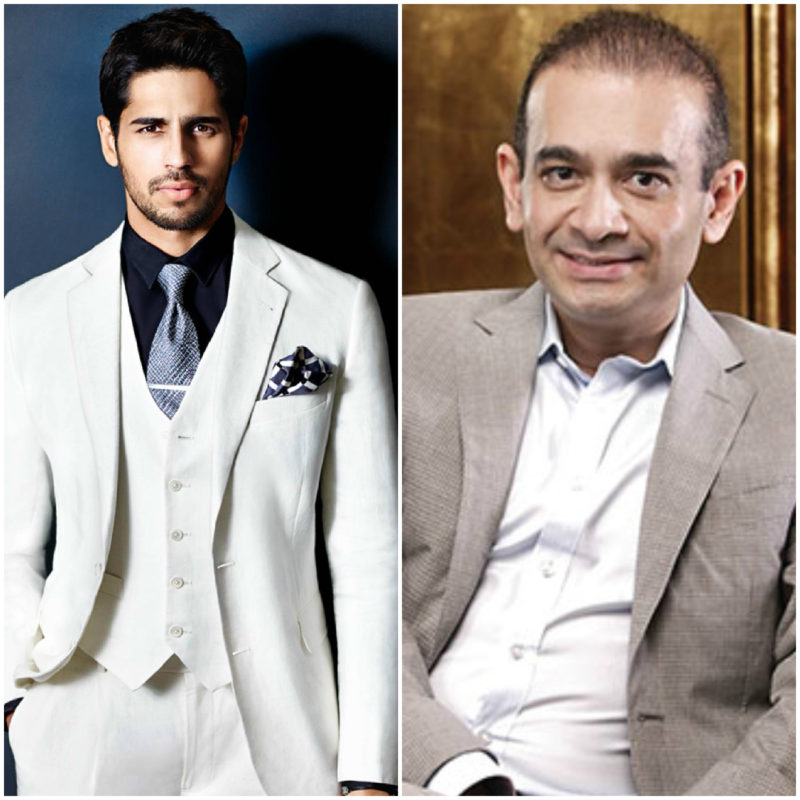