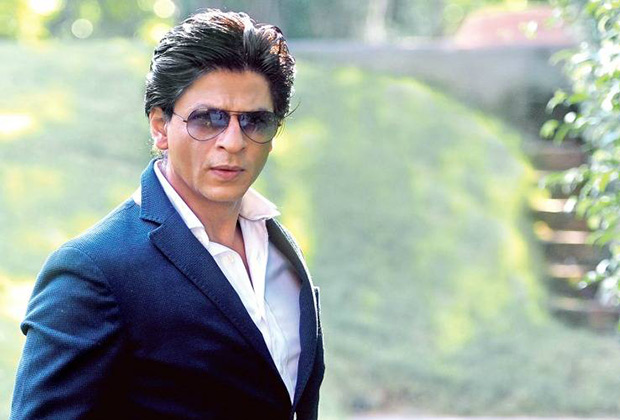 On Thursday, it was announced that American singer and songwriter Bob Dylan was awarded the 2016 Nobel Prize in Literature. While some were praising his win, some decided to take a jibe at him.

Shah Rukh Khan, who seems to be a big fan of Bob Dylan, too expressed his happiness by celebrating his Nobel Prize win in a different way. He shared a slow motion video while he tried to learn some cooking. He wrote, "Celebrating Bob Dylan's Nobel while learning how to cook...The Times They Are a-Changin'."

Meanwhile, Shah Rukh Khan is in Budapest shooting for Imtiaz Ali's next directorial venture The Ring.