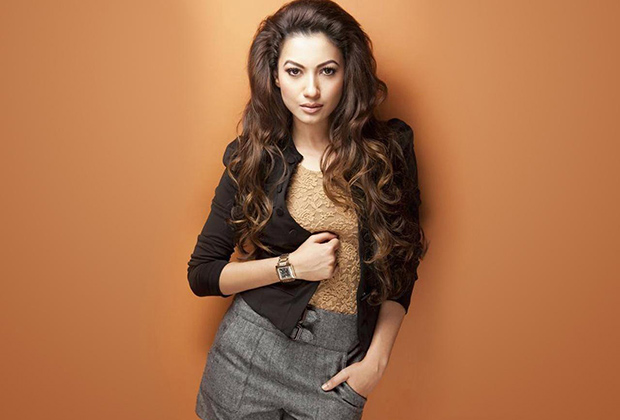 We all know that Alia Bhatt and Varun Dhawan are starring in Badrinath Ki Dulhania which is their third movie together. Recently, the pair was shooting in Jaipur for the film.

As their last film, Humpty Sharma Ki Dulhania was an ensemble; we can expect more people to join the new film as well. However, Varun Dhawan and Alia Bhatt shared news about their new cast member who happens to be a 'Khan'. The new entry is none other than Gauahar Khan. Varun announced the news with a video and wrote, "Say hello to the newest member of the #BadrinathKiDulhania family. And a super talented one as well @GAUAHAR_KHAN."

Although not much is known about Gauahar Khan's character, it will be interesting to see her gel with Varun and Alia. Directed by Shashank Khaitan, Badrinath Ki Dulhania is set to release on May 10, 2017.

Say hello to the newest member of the #BadrinathKiDulhania family.. And a super talented one as well @GAUAHAR_KHAN pic.twitter.com/FTgdwjnqFy