Bollywood's buzz girl Sara Ali Khan has already created an uproar amongst the audience ever since the actress has marked her debut with Kedarnath. The actress had two big releases in the same year and the Simmba marks her second film. 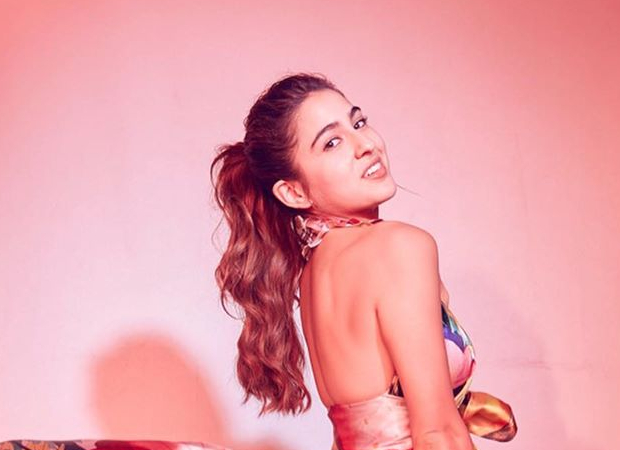 As Sara Ali competes for 1 year of Simmba today, the actress is celebrating this day with an adorable post and it is sure to make your day. She shared a video compilation of some of her favorite behind the scenes where she’s being her goofy self and we’re all the more in love with her.

Simmba being her second film after her phenomenal performance in Kedarnath she pulled it off on her shoulder, the actress has not only turned a box office queen with the film earning a whopping number of box office but has left her imprints in the hearts of her fans. Sara Ali Khan who is just two films old, the actress has already etched a special place in her hearts first with Kedarnath and then with Simmba. Since then nothing is stopping Sara from her phenomenal success.

Popular as a youth icon and so early in her career, the actress has graced many magazine covers and has made it very special for the brand and even for herself. On the work front, Sara will be seen in the recently announced Imtiaz Ali's next alongside Kartik Aaryan and with Varun Dhawan in Coolie No. 1, respectively. With a trail of promising projects, both the films are slated to release next year.

Also Read: Varun Dhawan turns van prancer for Sara Ali Khan as they wrap another schedule for Coolie No. 1