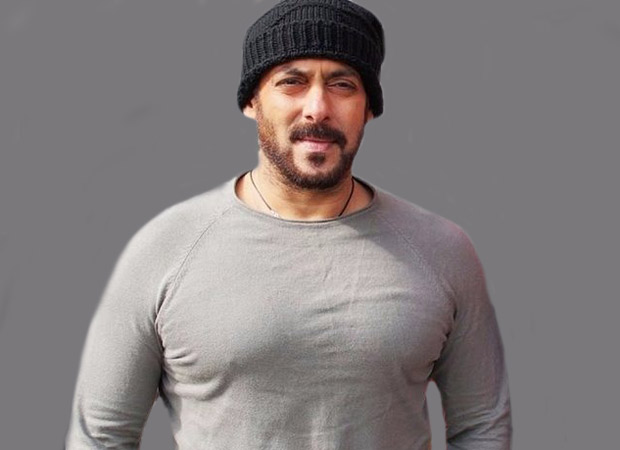 Over the years, Salman Khan has not just achieved the pinnacle of stardom but with a massive fan following in India and overseas, he has also become a trend setter. Though Salman who was seen earlier this year in the film Tubelight has his hands full with multiple projects, the actor who has been known to be a person with a heart of gold decided to lend his support to a rather noble initiative to save Indian rivers.

Taking to the social networking platforms of Instagram and Twitter, Salman Khan shared a video wherein he talks about the campaign saying, “Namastey. I am Salman Khan. The rivers of our country have taken good care of us since thousands of years, but it is sad that today these rivers are drying up quickly. These rivers are our and our country’s lifeline. No river, No us. So to save the rivers and for saving us, I am campaigning for Rally for rivers. To save our rivers, I’m giving a missed call on 8000980009. I request you to do so too.” Posting the video on Instagram, Salman captioned it saying, “Make a difference by being an active participant of the #RallyforRivers movement. Give a missed call aaj..abhi!”

With this Salman Khan has now joined other Bollywood celebrities like Rishi Kapoor and Anupam Kher who had earlier taken to social networking sites displaying their support as well. As for the Rally for Rivers initiative, the said campaign aims at saving rivers like Ganga, Krishna, Narmada and Kaveri, which are at the risk of depleting fast. The initiative which was started by spiritual leader and yogi Sadhguru Jaggi Vasudev, who has established Isha Foundation will also see the yogi drive from Kanyakumari to the Himalayas to create awareness as well.

Back on the film front, Salman Khan will soon be seen sharing screen space with Katrina Kaif in the Ali Abbas Zafar directorial Tiger Zinda Hai followed by the Remo D’Souza directed dance film and Dabangg 3.

Make a difference by being an active participant of the #RallyforRivers movement. Give a missed call aaj..abhi!