The team of most anticipated film of this year Gully Boy, directed by Zoya Akhtar and starring Ranveer Singh and Alia Bhatt, flew down to Berlin just a few days back as the film was going to be premiered at the prestigious Berlin Film Festival 2019. Producer Ritesh Sidhwani, director Zoya Akhtar with lead cast Ranveer Singh and Alia Bhatt were ecstatic at the Berlin Film Festival as they received a great response for the film. 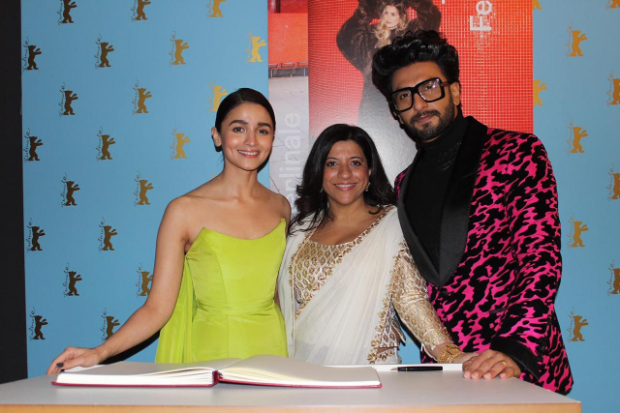 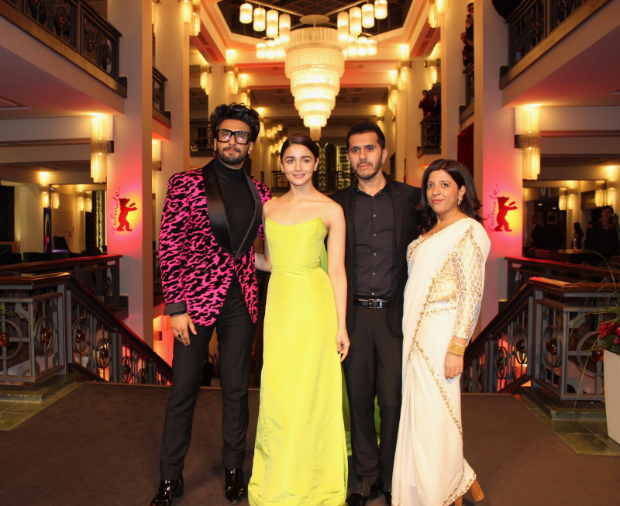 Ranveer enthralled the audience with his rap skills on 'Apna Time Aayega' as the crowd grooved with him. Taking to Instagram, he shared a picture with a crowd and wrote, "Thank you, Berlin! ???????? #gullyboy #berlinale."

The film is a story inspired by slum rappers of Dharavi. Ranveer Singh, who is paired opposite Alia Bhatt for the first time on the big screen, is playing the role of a street rapper. Ranveer's character is inspired by the journeys of Indian rappers Neazy aka Naved Shaikh and Divine aka Vivian Fernandes. Directed by Zoya Akhtar, Gully Boy is produced by Ritesh Sidhwani and Farhan Akhtar under the banner of Excel Entertainment in association with Tiger Baby. The film on the underground rap movement in India is slated to release on February 14.