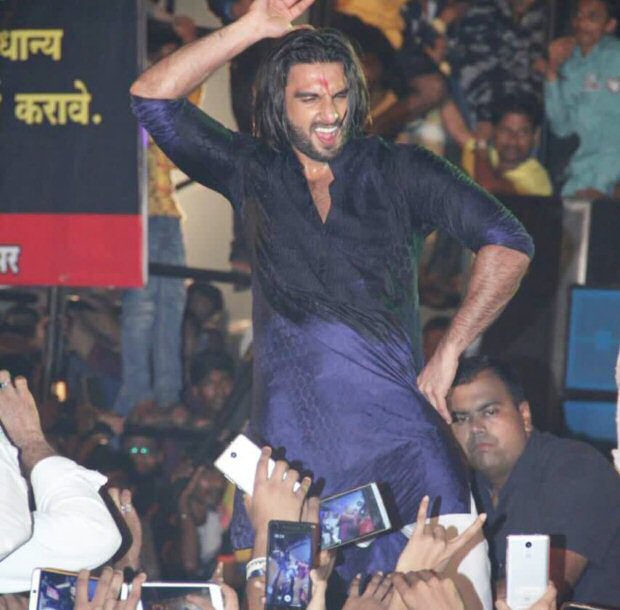 The Independence Day 2017 came with another big festival Gokulashtami that celebrates the birth of Lord Krishna. The nation was busy celebrating the auspicious day with Dahi Handi. The celebrations took place all over including Mumbai on Tuesday. 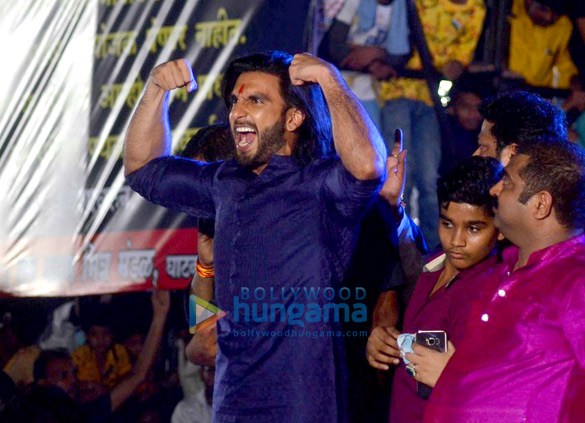 Ram Kadam Dahi Handi was quite famous after the named BJP MLA Ram Kadam. Bollywood celebrities attended the several Dahi Handi places including Ranveer Singh who created fan frenzy at the event. The actor could not stop himself from dancing on his hit track 'Malhari' from Bajirao Mastani. The massive crowd cheered for our homeboy as he grooved to the beats of the song. 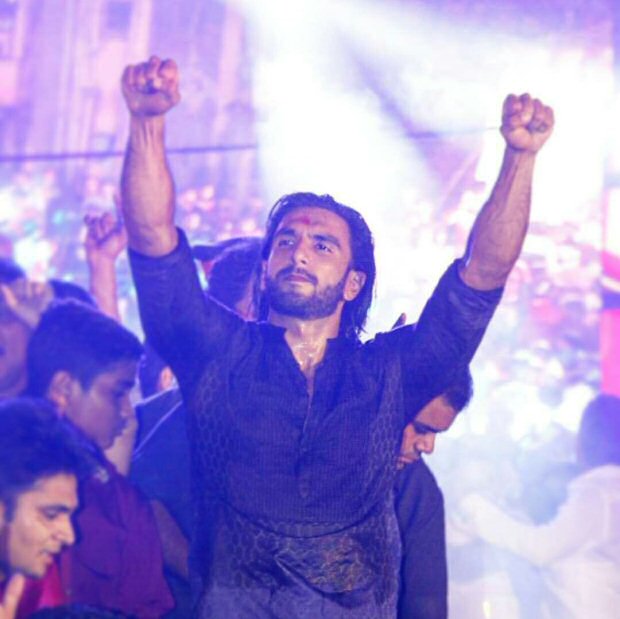 On the work front, Ranveer Singh is busy shooting for Padmavati with Deepika Padukone and Shahid Kapoor. Directed by Sanjay Leela Bhansali, Padmavati is slated to release on November 17, 2017. Besides this, the actor will also star in Zoya Akhtar's Gully Boy and Rohit Shetty's Temper remake.