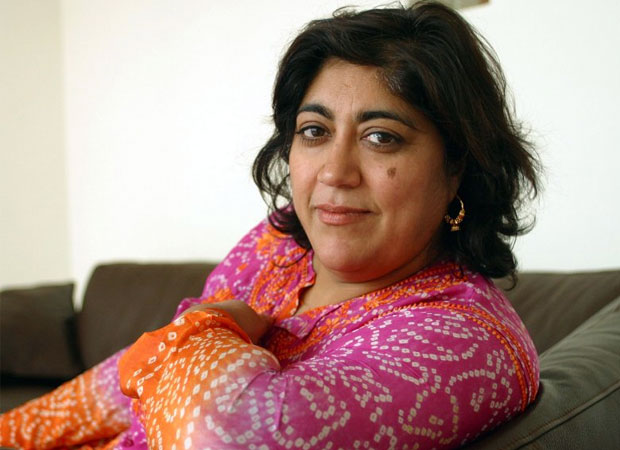 Partition: 1947 releases this Friday and while the film chronicles the series of events that led to partition between India and Pakistan back in 1947, there is also a love story element to the tale which features Huma Qureshi quite prominently. That said, even though for the Indian audience Partition: 1947 would be seen as a Huma Qureshi film since she is the most recognizable of them all, isn't Partition: 1947 actually the tale of Lord Mountbatten and his wife?

"From the outset my intention was to show how partition impacted ordinary people," says the film's director Gurinder Chadha, "I wanted to tell the Upstairs-Downstairs version of Viceroy’s House - so you have the political leaders making these huge decisions upstairs while their staff downstairs are left wondering what’s going to happen to them after India is divided."

She goes on to add, "When there is a war or political crises, life doesn’t stop for ordinary people. We continue to fall in love, get married, and have children. So it was important for me to show a British Asian perspective on the end of empire and how politicians on all sides determined the fate of real people around them."

Many would be interested to know about the nature of relationship between Jawaharlal Nehru and Edwina Mountbatten, something that has been speculated about for last seven decades.

"The film does not focus on what the nature of their relationship was. In talking with Pamela Mountbatten as we were writing the script what I do know is that both Edwina and Louis Mountbatten shared a profound love and friendship with Nehru. Pamela refers to him as Mamu. I thought it would be insulting to focus on whether the relationship between Nehru and Edwina was ever romantic in a film which is about how my family and 15 million others were made refugees overnight by the British decision to partition India," Gurinder says.

Since she has worked with Hugh Bonneville and Gillian Anderson, who play the Mountbatten couple in the film, what sort of perspective did they bring on the table both before and during the shooting of the film?

"Hugh and Gillian are incredible - they are both talented, compassionate individuals with a personal interest in India and making life better for all its citizens," states Gurinder, "They loved being part of a vision which challenges conventional narratives of how the British acted in India. They are true professionals who did a lot of work and research on their characters and strove to give them a dignity and humanity."

We look forward to all of that play on screens once the film arrives this Friday.