How many of you knew of Neha Dhupia being an absolute foodie? Usually conscious of what she is putting inside her body as well as the workouts she is doing, Neha makes sure to munch on her favourite items once in a while. It was one such day when she decided to relish on jalebis, in a fancy way though! 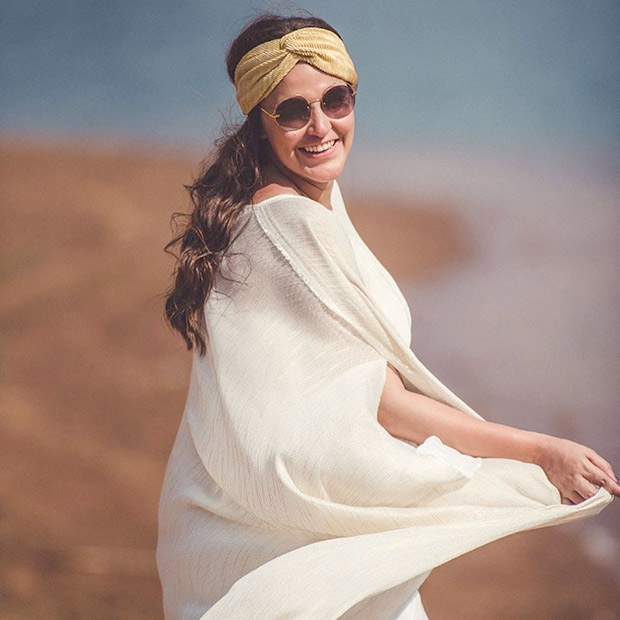 The jalebi does look finger-licking good, but Neha preferred picking it with a chimta than her fingers.  The video shared by her wherein she eats the jalebi with a chimta, has got her followers ROFLing. “CHIMTA + JALEBI = #CHILEBI ????,” she wrote. Up to you whether you want to give this a shot!

On another note, the actor got back to work real quick post the birth of her and Angad Bedi’s daughter Mehr. The internet has often been unkind, with Neha putting up with constant fat-shaming. But a free-spirited woman isn’t bogged down.

On the big screen, Neha is taking it slow. She was last seen in Kajol’s Helicopter Eela. After a successful stint with her audio chat show No Filter With Neha, she is now seen hosting BFFs with Vogue, on the small screen.