Ileana D’Cruz who started her acting career with south cinema has also done several Bollywood films alongside big names in the industry. In an exclusive conversation with Bollywood Hungama, the actor revealed that she had to let go off two films starring Salman Khan. 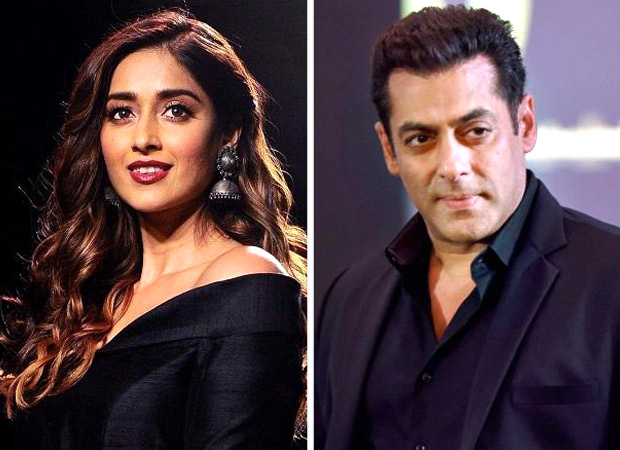 Ileana D’Cruz was answering fan questions from Twitter when one of them asked when she will be working with Salman Khan. The actress responding to the question said, “Ask Salman that.” She further said, “I was offered Kick and Wanted. Wanted did not work out because I had exams during that time. With Kick, I had already signed another film and the dates clashed. I would have loved to do Kick otherwise.”

Also Read: Ileana D’Cruz says she was like Akshay Kumar at the beginning of her career