Earlier today, Netflix Inc, the world’s leading internet entertainment service, released the trailer of its upcoming drama series. Based on author Prayaag Akbar’s award-winning book of the same name, Leila stars, in pivotal roles, actors Huma Qureshi, Siddharth, Rahul Khanna, Seema Biswas, Akash Khurana, Sanjay Suri, Arif Zakaria, amongst others, and is helmed by Creative Executive Producer, Deepa Mehta. The series has been directed by Deepa Mehta, Shanker Raman, and Pawan Kumar and is based on the book (also called 'Leila') by Akbar. 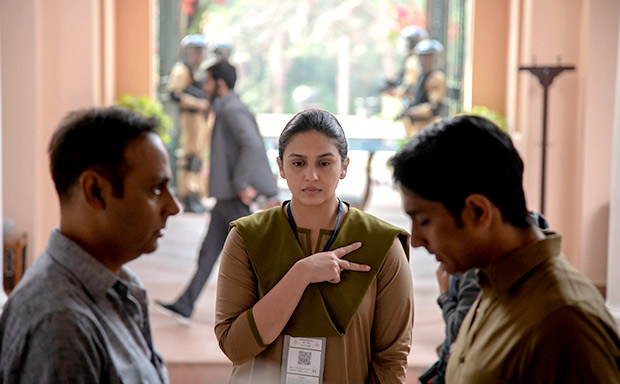 India's first dystopian story, Leila is set in an imagined world, Aryavarta in which there is great suffering, extreme and totalitarian rules of engagement and fictional extremes constructed around an obsession with purity, communal and divisive societal dramas and grit. 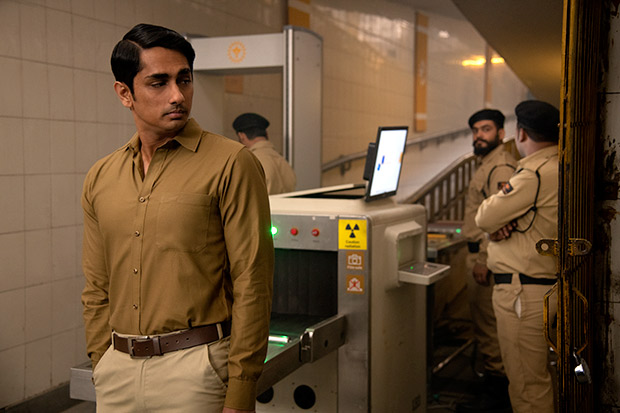 Leila is the story of a mothers’ imperishable maternal love for her daughter set in the political and emotional dystopia of Aryavarta. The series is set to release on the service worldwide across 190 countries on 14 June 2019. 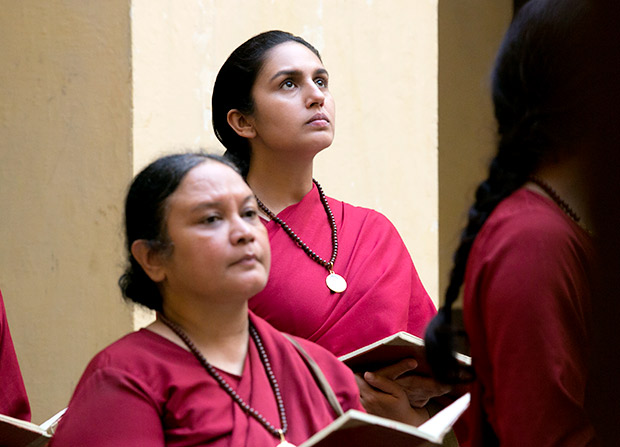 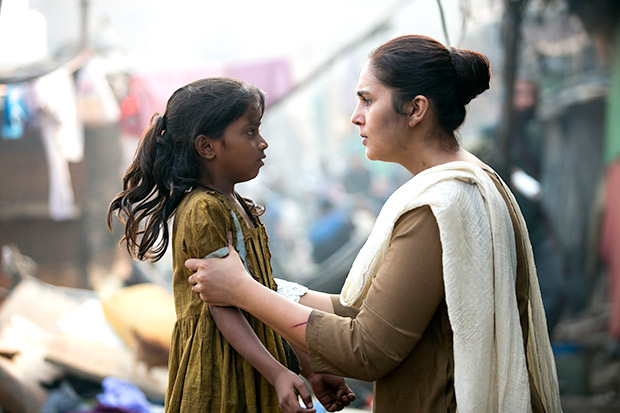 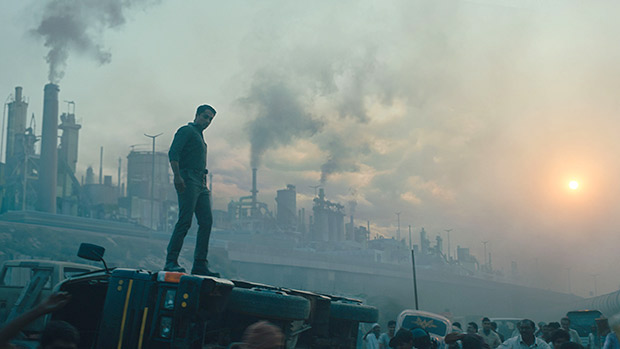 ALSO READ: Huma Qureshi lashes out a media report for maligning her reputation and fueling up link up rumours with Sohail Khan