The dialogue ‘Choti Bachhi Ho Kya’ became a whole new trend on the internet after Tiger Shroff said it in his recent release Heropanti 2. While the dialogue was first introduced in the 2014 release, Heropanti which marked the debut of the actor, the dialogue became a slang recently and has also been used for memes and reels. And now it seems it has found its way to the recently released Netflix sci-fi horror series Stranger Things Season 4. 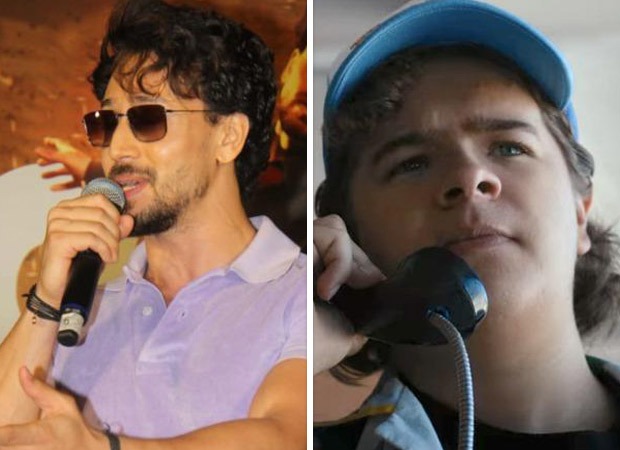 A source close to the actor confirmed it saying, “While the trend has been heavily picked up by the netizens, it has now caught the attention of the American science fiction horror drama television series Stranger Things. A viral video from the Hindi dubbed version of the series took up the famous dialogue to be used in one of the scenes by a lead character which is evidence of the raging fever of the actor's fandom.”

The said scene was one of the episodes of Season 4 and is said by the character Dustin Henderson (Gaten Matarazzo) to Steve Harrington (Joe Kerry). Have a look at the glimpse of the viral video.

On the other hand, speaking about the Heropanti 2 dialogue 'Choti Bachhi Ho Kya' became a famous phrase which was used by influencers to international cricketers to common people who recreated multiple versions of the dialogue in their own ways. Tiger has really blown the internet this time.