Bollywood's leading lady Deepika Padukone thanked all her fans as she clocked 30 million on Instagram. Deepika took to her Instagram and shared a video where she was moonwalking to thank her fans. 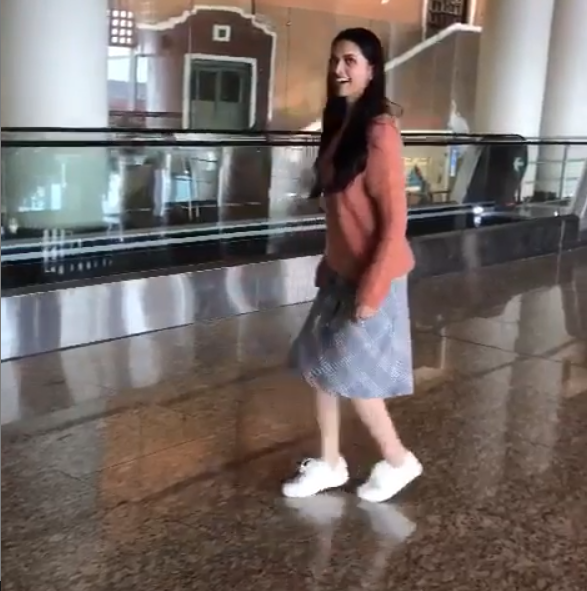 One of the most followed women not only in India but also in Asia. Deepika Padukone who has had an eventful year ends the year with a bang with major accomplishments in the month of December.

Recently, Deepika also reclaimed her status as the 'Sexiest Asian Woman' of Asia. Second time in three years, Deepika bagged the title published by UK based newspaper, 'Eastern Eye'. After shining as one of the 100 most influential people, now the actress has emerged as the only female actress in the top 5 on Forbes Celeb 100 which was unveiled recently.

On the work front, Deepika Padukone will be next seen in Meghna Gulzar's next Chhapaak based on the life of acid attack survivor Laxmi Agarwal.