Sanjay Dutt has given many memorable characters and often, people are seen imitating it and making their own version- be it Bhairao Singh of PK, Kancha Cheena in Agneepath, Ahmad Shah Abdali in Panipat or the others. Famous Australian cricketer David Warner shared a fun TikTok video recently imitating the character of Bhairao Singh from PK and is seen doing the hook step of the song ‘Tharki Chokro’ and is enjoying it totally. 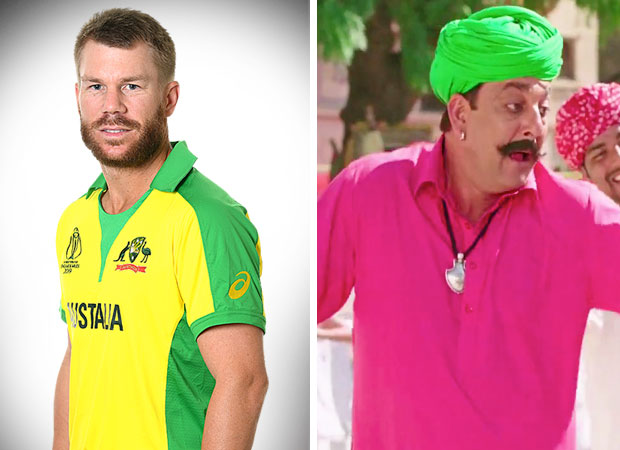 The cricketer took to his social media and asked his audiences on whom is he imitating and shared, "Who am I?? #guess #comedy #funny surely you won’t get this????????". This fun video has gone viral and is the talk of the town and the audiences are thoroughly enjoying it, taking no time in guessing. Previously as well, the cricketer has also made many fun TikTok videos on Indian content.

Sanjay Dutt's character of Bhairao Singh in PK was really a beautiful one as he believed in PK when no one did and helped him reach a step closer to his end goal which was an amazing one.

Also Read: Torbaaz producer Rahul Mittra says Sanjay Dutt is not as critical as he is made out to be