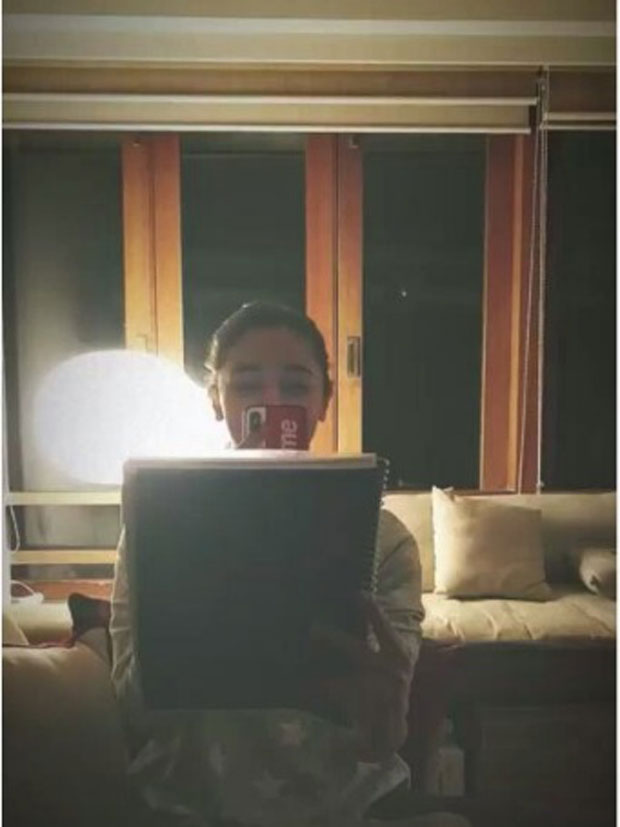 Alia Bhatt has many projects lined up. After starring Badrinath Ki Dulhania last year, she signed two films- Ayan Mukerji's Brahmastra and Zoya Akhtar's Gully Boy. The actress has started prep for both the films simultaneously.

On Thursday evening, Alia Bhatt and Zoya Akhtar were going through the script readings and prep before their film Gully Boy goes on the floor. Sharing a couple of videos on their Instagram stories, both the lead actress and director were seen filming each other. She even gave a sneak peek of the script and mentioned they missed Ranveer Singh. 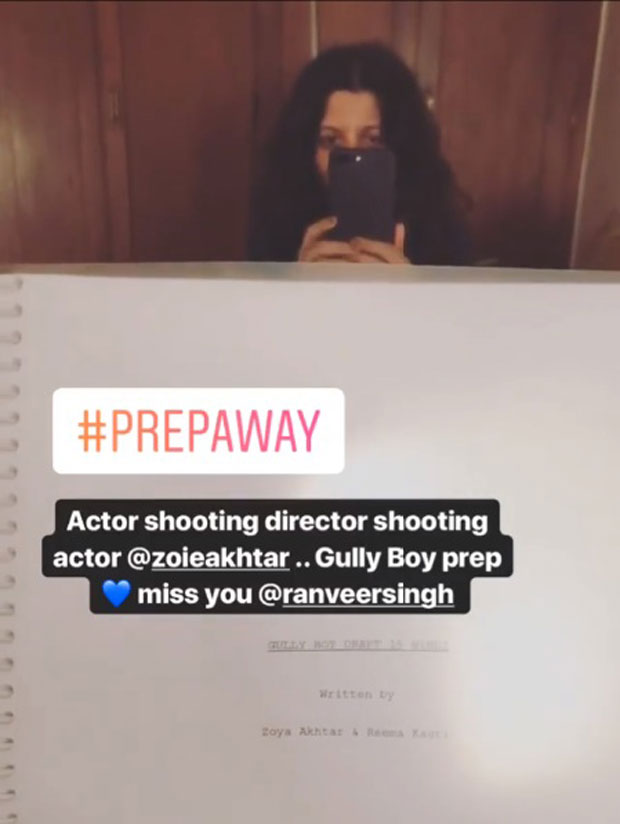 Gully Boy will bring Ranveer Singh and Alia Bhatt on the big screen for the very first time. Although they have worked in a couple of ads for an e-com travel portal, it would be interesting to see their amazing chemistry unfold on the big screen.This film also marks the reunion of Ranveer with Zoya Akhtar after Dil Dhadakne Do. Gully Boy is slated to go on floors in January 2018.

Meanwhile, Alia Bhatt will be seen in Meghna Gulzar’s Raazi with Vicky Kaushal. The film is scheduled to release on May 11, 2018. She has started prep for Ayan Mukerji’s Brahamastra which also stars Ranbir Kapoor. It is slated for August 15, 2019 release.