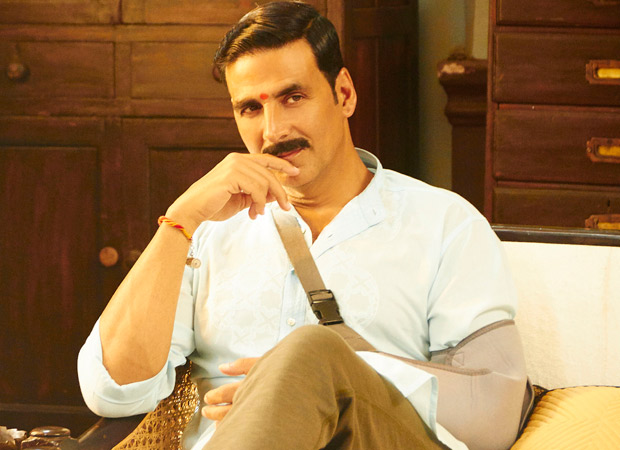 This month saw the release of the much talked about film Jolly LLB 2, which starred Akshay Kumar, Huma Qureshi, Annu Kapoor and Saurabh Shukla in the lead roles. Jolly LLB 2, which happened to be the sequel of the Arshad Warsi starrer Jolly LLB, set the cash registers ringing for its makers.

Akshay Kumar’s portrayal of the film’s protagonist Jolly has been immensely liked by one and all. Recently, a deleted scene from the movie got released by the film’s makers, which has the court’s judge Saurabh Shukla eating his lunch in the court itself, and that too, whilst sitting on his chair! Saurabh Shukla, then, goes on a confessional mode about the registrar thrusting heap loads of files on him because he is a ‘working’ judge. Not the one to stop at that, he also adds that, their conditions have become worse than even the labour class and how court has become synonymous with ‘eating’.

Jolly LLB 2, which was directed by Subhash Kapoor, was released on 10 February this year.