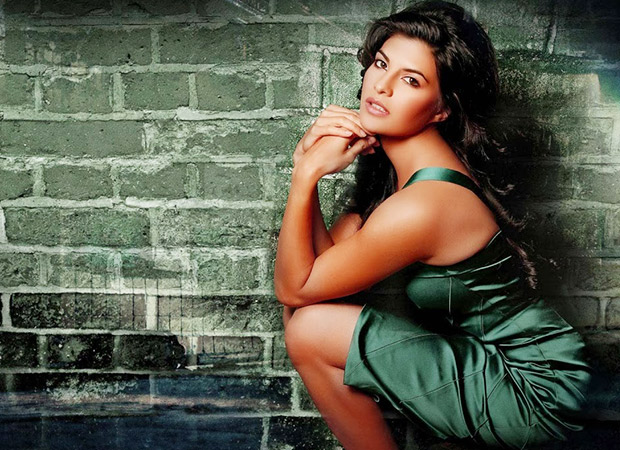 Jacqueline Fernandez recently wrapped up her action romance drama Reload. The actress has always been very private about her life. Not much is known about Jacqueline's personal life before she got into modelling.

In a recent candid interview, Jacqueline Fernandez talked about her teenage years and revealed that her nick name in school used to be Radio Bahrain because she was a very talkative and optimistic kid. She revealed that she has always been a happy-go-lucky type of a person and dated a guy in school for three years. She admitted that her kiss was with her boyfriend at the age of 14.

Jacqueline also admitted that she regretted kissing a few people as she was really naive and was easily taken advantage of when she was in school. Talking about teenagers and their life in current time, she asked them to stand up for themselves and establish themselves from an early age.

As far as work is concerned, Jacqueline Fernandez is currently prepping for her next film which stars Sushant Singh Rajput in the lead.