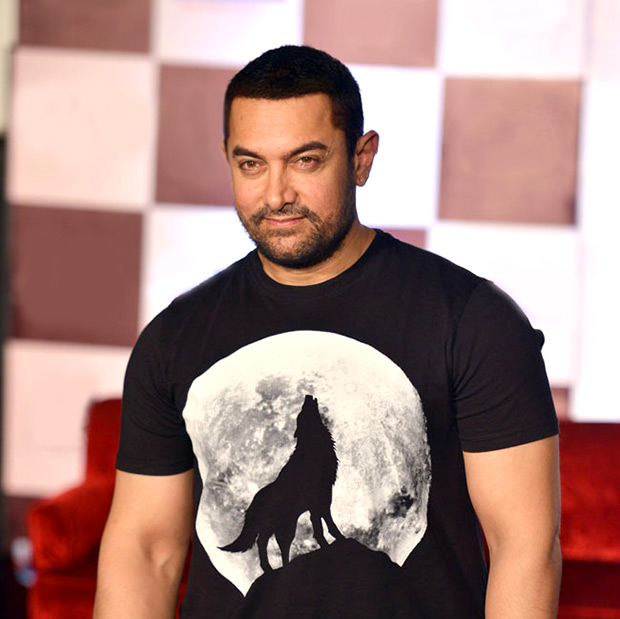 Earlier last week, the trailer of the much talked about and highly anticipated Aamir Khan starrer Dangal released on the internet. The trailer that gives viewers a taste of what to expect from the film that releases in December fast became viral on social networking platforms.

Well responding to the thunderous feedback the trailer has received, Aamir Khan took to Twitter to thank his fans and the audiences for making the trailer a success. Posting a selfie video Aamir Khan says that he is really overwhelmed by the kind of response the trailer has been getting and that he is really touched and moved. If that wasn’t all, Aamir further extended his thanks on behalf of the writers, director Nitish, the cast and the crew as well.

Apart from this, Aamir Khan also decided to join the #Sandesh2Soldiers movement on the social networking site by sharing the video by Prime Minister Narendra Modi that Salman Khan and Akshay Kumar had shared a while back. Posting the video, Aamir added, “This is a wonderful gesture. Our PM is absolutely right, the support of 125 Crore Indians for our soldiers will fill them with love. Let us all join him in sending our messages. Love. a.”

Back on the film front, Aamir Khan’s next release Dangal that is directed by Nitesh Tiwari is slate for release on December 23 this year.