Bhumi Pednekar is one of the most exciting young actors in Bollywood today, given her risky choice of movies and stand out performances in every single one of them. Bhumi has also, in every film, transformed herself and become the character that she was entrusted with. 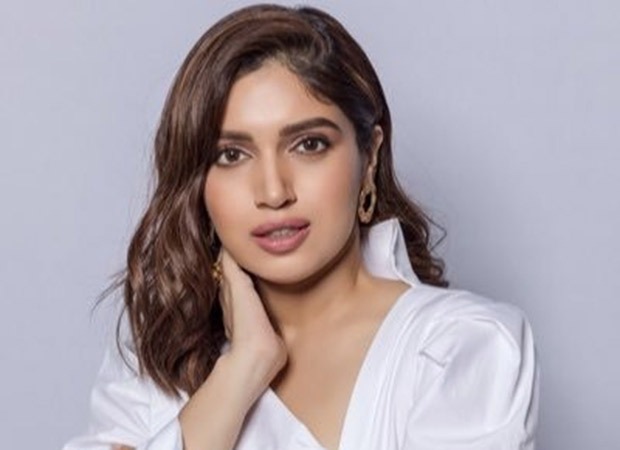 “Want to be the most versatile actress in Hindi cinema,” says Bhumi Pednekar

With her debut film Dum Laga Ke Haisha, she delivered the breakthrough acting performance of that year. She put on oodles of weight and made a bold debut as overweight but self-assured young woman, Sandhya. Her next films Toilet: Ek Prem Katha, Shubh Mangal Savdhan, Lust Stories and Son Chiriya, Bala, Saand Ki Aankh, etc saw her transform for the camera and bring authenticity and genuineness on screen.

Bhumi is now trying to raise awareness towards the LGBTQI community in India through her sensitive performance in Badhaai Do. Given her content choices, people have hailed Bhumi as the most risk-taking actress in the Indian film industry today.

About her risk-taking streak, Bhumi says, “I’m asked quite often why do I take risks on-screen or why do I choose to be the riskiest actress. I actually don’t think of my choices as risky. Choosing a risky character has never been my prerogative. I feel they are all slice of life characters that are rooted in reality. The characters that I have played are independent, free, cool, uninhibited, straightforward, glass ceiling or stereotype shattering girls. That’s what drives me to choose the roles that I end up picking and I have loved every single character that I have played on screen.”

Bhumi wants to stand out as the most versatile actress in India. She says, “I won’t do a film if the character doesn’t speak to me or touch my heart. I’m not in this business to play a typical type of heroines on screen. I want to be the most versatile actress in Hindi cinema and do the most diverse projects. So, I will never limit myself to having an experience of a lifetime on-screen through brilliant characters. I’m only bettering myself as a performer every single day and such projects make me push my boundaries.”

Apart from Badhaai Do, Bhumi will also be seen in Anubhav Sinha’s Bheed, Ajay Bahl’s The Ladykiller, Shashank Khaitan’s Govinda Aala Re, Akshay Kumar and Aanand L. Rai’s Raksha Bandhan and another untitled big-ticket film that is set to be announced soon.