Bollywood star Ayushmann Khurrana has one of the best slate of films and the poster boy of content cinema in India is teasing audiences by saying that they should ‘expect the unexpected’ from his next four films. Ayushmann’s stellar line-up includes Abhishek Kapoor’s Chandigarh Kare Aashiqui, Anubhav Sinha’s Anek, Anubhuti Kashyap’s Doctor G and film-maker Aanand L. Rai’s Action Hero being directed by debutant Anirudh Iyer. 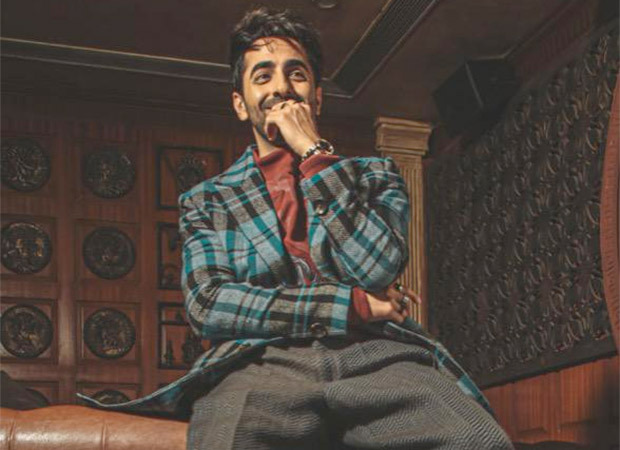 Ayushmann says, “It is hugely exciting for me to collaborate with some master storytellers who have some disruptive stories to tell and inspire audiences with. I want to tell audiences to expect the unexpected from my next four films.

The versatile star, who has delivered eight back to back theatrical hits in a row, says, “I have been fortunate enough to get some remarkable scripts ever since my debut and be part of incredible visions of powerful filmmakers wanting to make a difference to society.

The storytellers of these films have some brilliant concepts that people haven’t seen on screen before and that’s what makes them really special for me.”