Actress Shivangi Joshi has recently bidded adieu to the show Yeh Rishta Kya Kehlata Hai. The actress joined the show as the lead 6 years ago in 2015 and her chemistry with Mohsin Khan was immensely loved by the audiences. 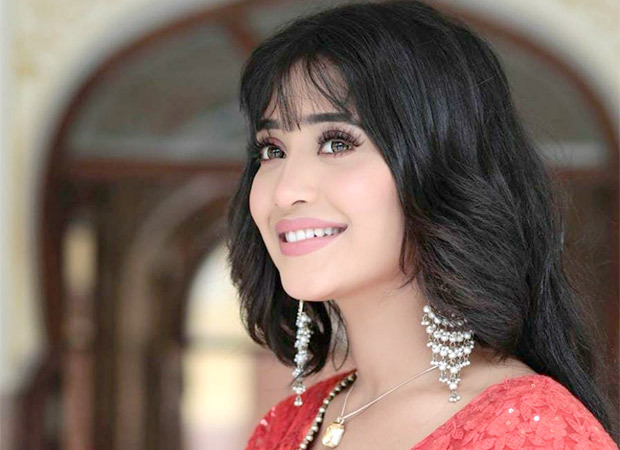 As her journey on the show came to an end due to the new leap, Shivangi, who rarely posts anything personal on her social media account, opened up like never before. On a long note, the actress described her feelings on leaving the show.

Calling the Yeh Rishta sets as her 'second home' and her team as her 'family', she described how she has lived her life on the sets with the team over the years. Shivangi also recalled the times while having fun on the sets with the cast, being appreciated for her good work and scolded for a bad shot.

Talking about her last day, The actress described her exit from the show as 'bidai'. In the concluding note, she thanked Rajan Shahi, the producer of the show, her co-star Mohsin Khan. And the numerous fans who loved them her and her pair with Mohsin.