Anushka Sharma is riding high with two back to back successes with Paatal Lok and Bulbbul as a producer. With Bulbbul particularly, Anushka and her brother Karnesh Sharma, again experimented with the supernatural genre. Interestingly, this is their third project that’s exploring this style of filmmaking after Phillauri and Pari and merits prodding into exploring the reason for such bold creative decisions. 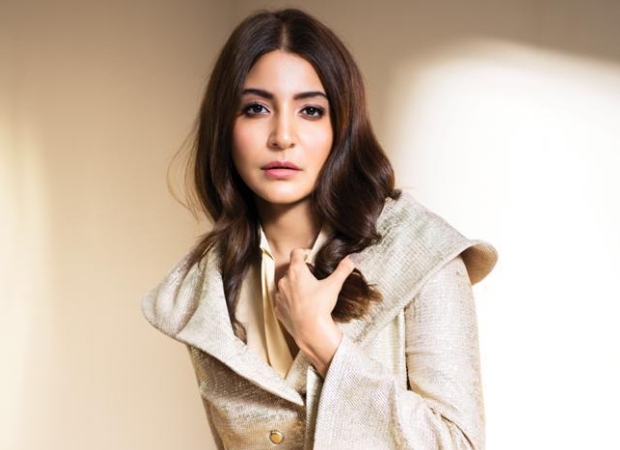 Ask Anushka if she finds herself attracted to stories about the supernatural, ghosts and spirits because she has created a sub-genre of the feminist supernatural in India and she says, “One should see a movie for the story that it is and for what is trying to say and try to engage a little more deeply with stories. We have never tried to create a movie specific to a genre. We have never ever discussed things like – let’s do a horror film right now. We have always seen stories.”

Anushka adds, “For us, Pari was not a horror film. It was a film about how a human being can be so demonic and a demon can still be more humane. For us, that was the beauty of Pari as a film. For us, Bulbbul is a story about a girl finding her strength in an unfamiliar world. For us, Phillauri was about love and longing. It was never about genres or we never thought about the supernatural element of it. Because of the characters, we had to lend that treatment to it.”

Anushka, who became the youngest woman producer of the country at the age of 25, says she likes to chase and find the best stories for Clean Slate Filmz and also wants to be a part of the best projects as an actress. “For us its always the stories and it will always remain about the stories. We want to produce the best projects and find the best stories. Hopefully, after a point maybe when people see the kind of work Karnesh and me are doing, people will stop maybe asking us questions on whether we love a particular genre or not and see us for what we are trying to do,” she says.