It is known that Netflix series 13 Reasons Why actress Katherine Langford was cast in Avengers: Endgame. But, she was cut from the theatrical release. The actress, who currently stars in Netflix series Cursed, played the role of older Morgan Stark, Tony Stark's daughter. They indeed filmed a scene together. However, the scene was released on Disney+ platform. 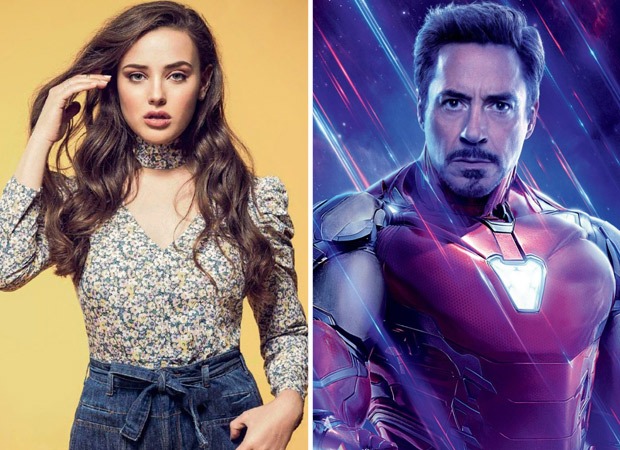 Speaking about being cut from the film, Katherine Langford spoke to Australian radio host Smallzy where she said, "I feel like if you're going to be cut from anything to at least have the experience of being cut from the final Avengers film, it's not too bad and I think that that experience, just filming was amazing. And I think Disney+ ended up releasing it anyway, but yeah at least I have the experience and honestly, that I think was one of the coolest things that I've ever been able to do so I'm just happy to have the memory."

When asked if there was a chance for her to reprise her role again in Marvel Cinematic Universe, she further said, "The Marvel Universe is very under wraps and I was so scared after doing it because I literally couldn't say anything. So if I did, I don't know if I would be able to say anything, but I'd love to!"

In the deleted scene, she is seen in a vision of Tony Stark's after he snapped his fingers to destroy Thanos. The older Morgan is seen having a conversation with her dying father. In a commentary on Disney+ (via ComicBook.com), Joe Russo said, "The idea was that if we cast his daughter as an adult so that he could come to peace with what he had just done by talking to her."

"Obviously, these Stones have the most power so it would create a scenario where he could speak to his daughter in the future who tells him everything's gonna be okay and it allows him to die. But, again, when we put this movie in the film, we felt that we ground the movie to a halt and he does something similar in the next sequence when he gives his own eulogy. So, what can happen in a film this big is it feels like you just have ending after ending and it just feels like the movie's never gonna end. Then, the endings when you have too many sequences in a row, you can dilute the value of each one of them," he added.