Anushka Sharma has had a busy 2018 with three releases – Pari, Sui Dhaaga – Made In India and Zero. Currently, the actress is by her hubby Virat Kohli's side, who has been playing in the ongoing Test series in Sydney. Anushka joined him during Christmas and since then she has spending time with him. She has been attending all the matches and even cheering for the team. 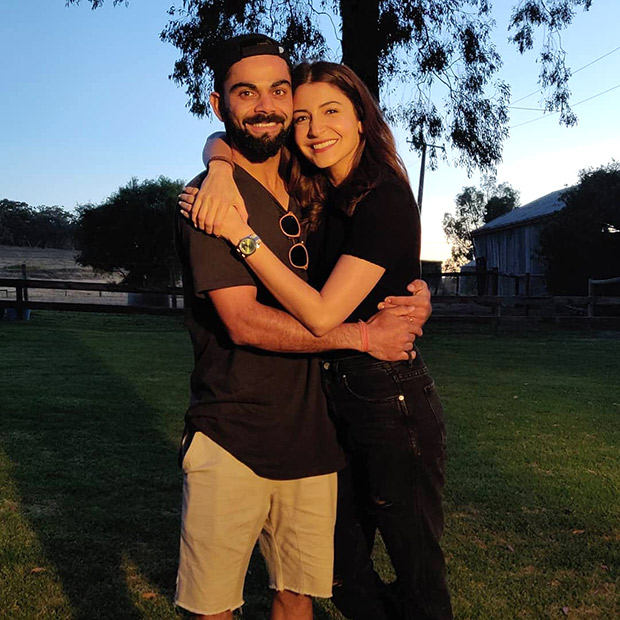 This past weekend, Virat Kohli and Anushka Sharma enjoyed their day at a pastoral haven in Australia. The actress shared photos where the couple spent time with the horses at a farm. She captioned it, “Days like these…” Virat also shared a photo on Instagram with Anushka and captioned with a heart emoji. 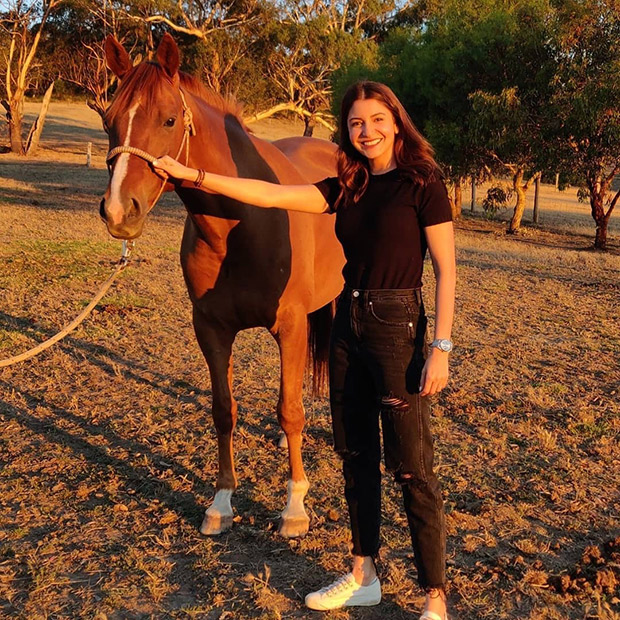 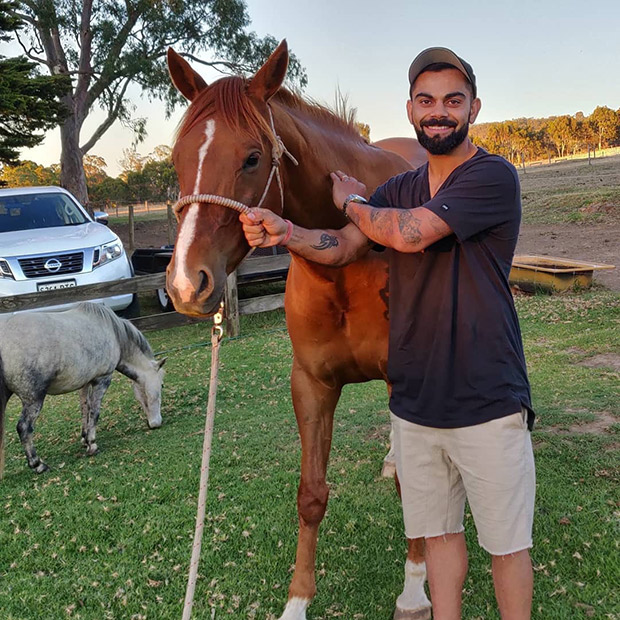 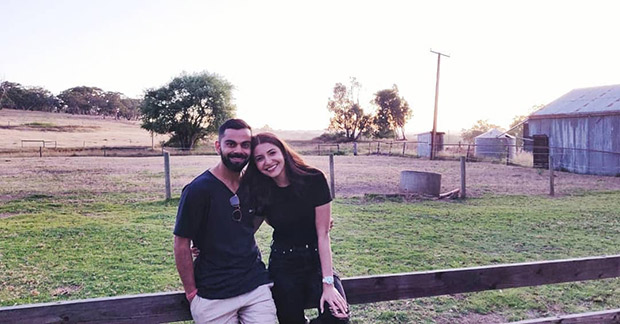