Bollywood singer Kanika Kapoor on Friday shared on social media that she had tested positive for COVID-19. The singer had a travel history to London and had returned to India on March 9. She came to Lucknow from Mumbai and reportedly attended three parties while in the city. 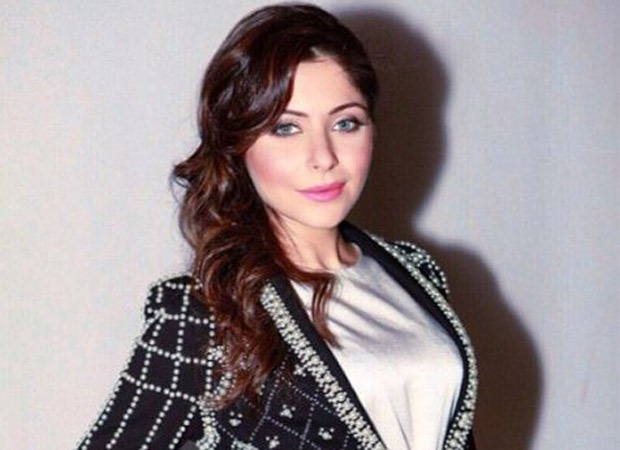 According to recent reports, Kanika Kapoor was staying at the same hotel in Lucknow where the South Africa cricket team was also staying for their ODI match against India. The reports further state that she dined in the hotel's buffet and also attended several guests in the lobby. The South African cricket team was also staying at the hotel during the same period for a match against India which was later called off.

Currently, a team of experts is scanning the video footage of a news channel's annual conclave she attended and CCTV records of the Lucknow Hotel to identify the people she came in contact with. Kanika Kapoor stayed in the hotel from March 14 to March 16. In her Instagram post on March 20, she said that she started developing symptoms four days ago (March 16). As of now, 63 people who came in contact with her have been tested negative for the virus. Test results for several others are yet to arrive.