Vikrant Massey has been an actor who has stunned everyone with his phenomenal performance with every project he has been associated with - be it as Aditya Sharma on Criminal Justice or Shyamal Chatterjee in Death in the Gunj or Rana Khanna in Dil Dhadakne Do. The actor has now astonished the audience once again with his performance in the recently launched trailer of Love Hostel. 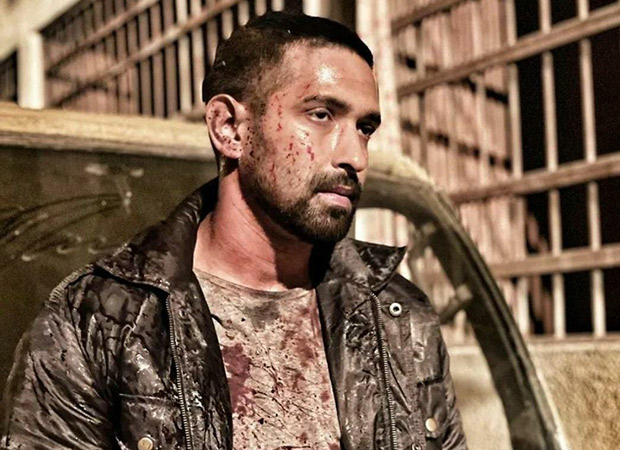 In a recent interview, while promoting his film Love Hostel, Vikrant spoke about the magic of Shah Rukh Khan which had left the actor smitten. Vikrant shared, "SRK was shooting for his film Devdas years ago and I was also present there at the studio as I was doing some Disney's show back then. I happened to spot his 555 BMW series, he had just walked past the area and I had got the whiff of him. I was like this is how this man smells like a very distinct smell. I was simply smitten by it."

Talking about the future project, Vikrant has got an exciting slate of movies with Gaslight in which he will be seen with Sara Ali Khan and in Forensic alongside Prachi Desai and Radhika Apte.