As he continues to have a professionally fulfilling time, Vikrant Massey's personal life is blooming as well. The actor recently got engaged to his long-time girlfriend Sheetal Thakur. The two families came together for a private roka ceremony, away from the limelight. 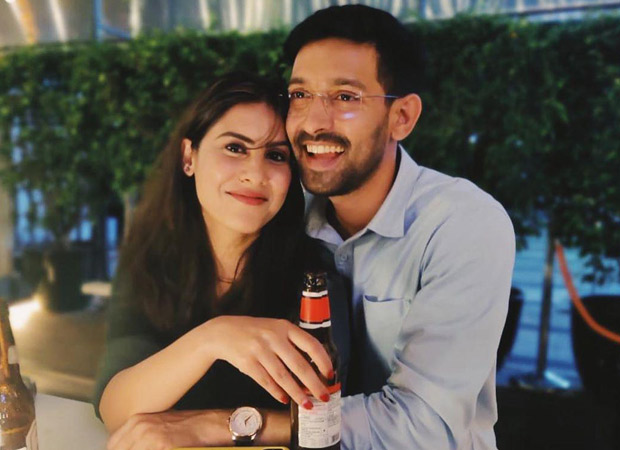 In a recent interview, Vikrant confirmed the engagement. However, he says he can think about marriage later. This means, a wedding isn't happening in the near future. The couple has been dating for a while now, although Vikram isn't a lot into Instagram PDA!

Vikram and Sheetal have also worked together on their web series Broken But Beautiful. We can quite look forward to more of their on-screen chemistry too! Apart from this, the actor is a part of Deepika Padukone's upcoming film Chhapaak.

Directed by Meghna Gulzar, Chhapaak is based on the true story of acid attack survivor Laxmi Agarwal, and features Vikram in a pivotal role. He will also be seen opposite Yami Gautam in the forthcoming romantic comedy Ginny Weds Sunny.