Sridevi left us almost two years ago, but her unmatched grace, beauty and incomparable acting prowess are still discussed. Not many make comebacks as strong as hers. One of Indian cinema's most gorgeous faces ever, she effortlessly transformed herself into a woman-next-door for Gauri Shinde's English Vinglish. A few months before her second death anniversary, Gauri, accompanied by actor Deepika Padukone, launched Sridevi: The Eternal Screen Goddess, a book by Satyarth Nayak. 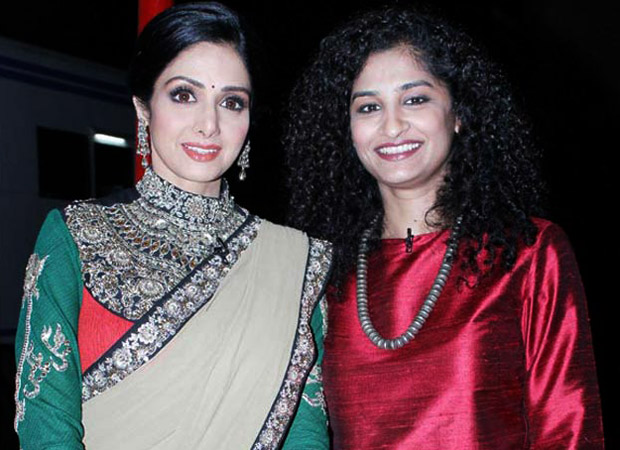 At the event, the filmmaker also opened up on her first and unfortunately last experience of working with Sridevi. "I enjoyed the whole process of working with her. We got along so well, we understood each other so well. I think what connected us was our ability to express ourselves through anything but work. She had such a great sense of humour, which was why she could be so funny on screen," she said.

Gauri also revealed that she had another film planned with the legendary beauty, which never happened. "By the end of that first date, I had a feeling that both of us would want to go on our second date. There was instant chemistry, instant love and it is rare and it was too special,' she added.

The launch event was attended by Sridevi's husband Boney Kapoor, who teared up as he exchanged a warm hug with Deepika Padukone. The actress passed away in Dubai while attending a family wedding, in February 2018.