Vijay Varma recently flew back home to Hyderabad to be with his family as shoot for his upcoming project, Darlings with Alia Bhatt had to be postponed. The actor is now passing time in the lockdown with his new wife. 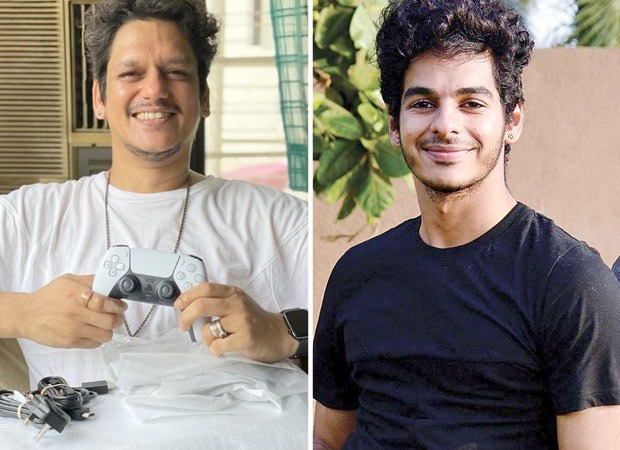 He took to his social media to introduce his new wife, a PS5 ,as he happily posed with its controller and the wrapped console in his lap while looking cool in his casuals. He can be seen sitting in a plain white t-shirt and purple boxers paired with a simple stud and chain.

What followed the post was a trail of comments from Vijay's followers featuring the likes of actor Ishaan Khatter, rapper Divine, actress Amyra Dastur, filmmaker Gurmmeet Singh among others.

It is safe to say that Vijay has been keeping fans and himself a little bit happy and cheerful with some light-hearted banter in these testing times as they filled up the comments section with more such hilarious comments.

On the work front, the Ok Computer star has multiple upcoming projects including Darlings with Alia Bhatt, web series Fallen with Sonakshi Sinha, and Hurdang with Nushrratt Bharuccha and Sunny Kaushal.

ALSO READ:  “He had this way of helping people that was so generous”- Vijay Varma on Irrfan Khan