Here's an addition to the array of extremely interesting characters Vidya Balan has played. In her next, she will be seen playing the late Shakuntala Devi, also known as the human computer. Blessed with the rare talent of flawless mental calculation, Shakuntala also found her name in Guinness Book of World Records. We're sure Vidya is enjoying the character she is getting into. But would she ever be interested in playing a purely negative character? 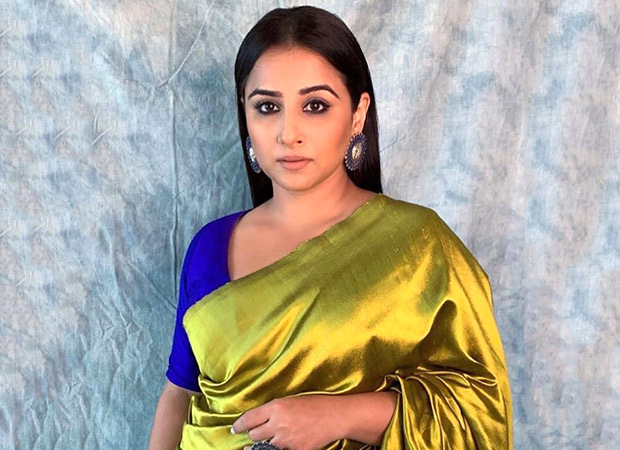 In a recent interview, the actor revealed that she wasn't up for watching dark stuff all the time. While she likes binge-watching it at the comfort of her home, she likes her movie-going experiences to be happy and positive. Hence, chances are that she'd indulge in playing a negative character if it was made for a platform.

Kahaani remains one of Vidya's most-loved films ever. The sequel, although not as big a success as the first one, was well-received too. We've been hoping for a Kahaani 3 for a few years now, but is it happening? Vidya says she is frequently 'threatened' by director Sujoy Ghosh about it! However, Sujoy hasn't written one yet as he is waiting for the right story, and just like all of us, Vidya is waiting too.

“Isn't it supposed to be 'Innocent Until…