Last Updated 27.10.2021 | 1:19 PM IST
feedback language
follow us on
Bollywood Hungama » News » Bollywood Features News » VIDEO: Shahid Kapoor says it was very challenging to hold on to the core emotion of his character in Kabir Singh

Kabir Singh. The movie is the remake of Arjun Reddy, a Tamil blockbuster. Shahid has rightly pointed out that making a character driven remake is a lot more difficult than making a plot driven film. His character in the film resorts to self-destructive tendencies after facing a major problem in his love story with Preeti, played by Kiara Advani. 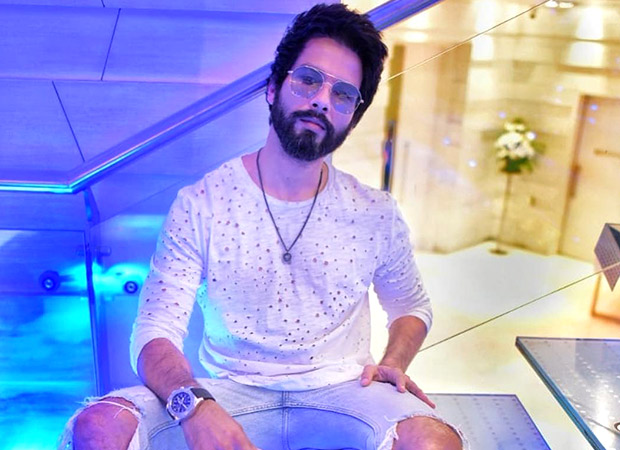 During his conversation with Bollywood Hungama, Shahid Kapoor admitted to the challenges they faced during the making of this film. He said, “To be able to hold on to the core emotion of the character which is essentially the thrust and the engine of the film, is very challenging. For us the most important thing is that we were able to hold on to the soul of the film, the reason why we love the film. It’s not like the story is such that you don’t know what will happen next. If you watch the trailer, there are a lot of things that you can understand; you can get a graph of the journey. When you start seeing the film, how it holds you and sucks you into that world and how you travel emotionally with the journey of Kabir and Preeti that makes you feel the way you feel about the film.”

Kabir Singh is slated to release on June 21 and is directed by Sandeep. The trailer of the movie has left audience in awe of Shahid’s performance.

Also Read: “The trailer is the heart of this film” – Shahid Kapoor on Kabir Singh

Kriti Sanon to rent a new house owned by…