Shahid Kapoor is thrilled with the release of the official trailer of Kabir Singh finally out! The trailer looks riveting and has left the audience in awe of Shahid’s portrayal of an angry young man. His character leans towards self-destructive behaviour after facing major problems in his love story with Kiara’s character Preeti. The fans are not getting over Shahid’s look anytime soon and it is for all the right reasons. His rugged avatar is something we’re seeing after Udta Punjab. 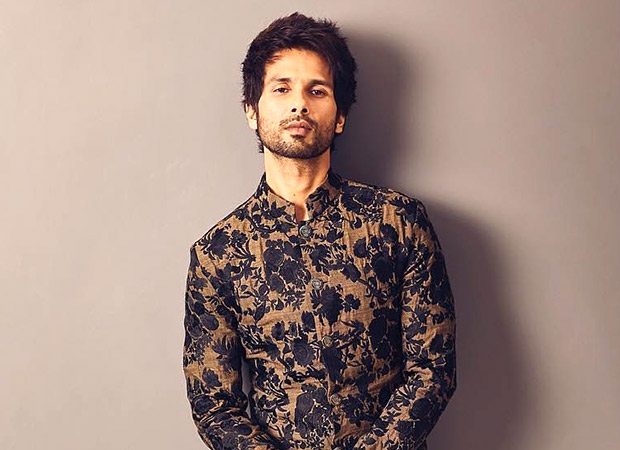 In an exclusive conversation with Bollywood Hungama, Shahid Kapoor revealed the details of his character and how this remake is a lot more different than the others. He said, “The challenge, obviously, is to make a remake of a film which has been made; which is very character driven. Usually it’s easier to make remakes which are plot driven. In plot driven remakes, you make movies on the basis of the story. But, when you make a character based film then it’s driven by the emotions and the emotional graph of the character and you can never be sure how that will come through.”

Watch the whole segment and get to know about more details of Kabir Singh, exclusively.

By the looks of the trailer, we think that the movie will come through really well. Kabir Singh is slated to release on June 21 and has Kiara Advani as the lead protagonist.