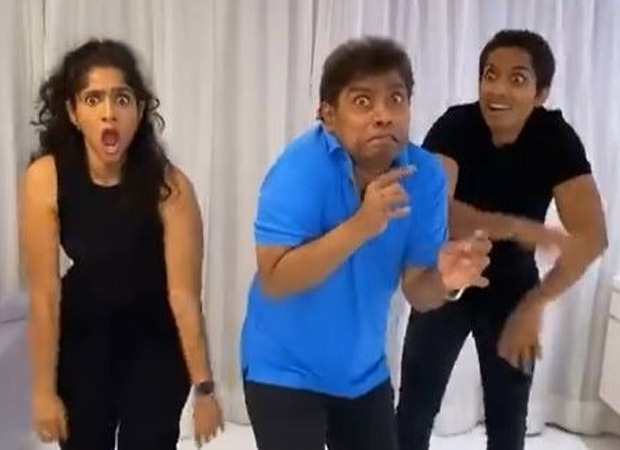 The trio created their own Don't Touch Me challenge keeping in my mind the current pandemic situation. The video begins with Johny Lever removing his face mask and telling Jamie and Jesse not to touch him. They break into a dance with some hilarious expressions.

Within a couple of hours of sharing the video, it crossed over 700k views and is being circulated on social media.

ALSO READ: Jamie Lever says that nepotism does not apply to every star kid