The debate of nepotism has been revived on social media after the untimely demise of actor Sushant Singh Rajput. Since then several celebrities have voiced their opinion on the matter. Now, comedian and actor Jamie Lever said that not every star kid can count on privilege as birth right. 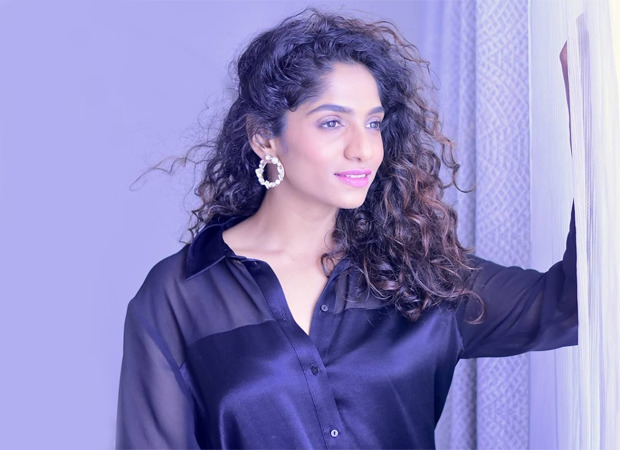 Speaking to a tabloid, Jamie Lever, daughter of senior actor Johny Lever, said that people have their favourites in the industry and play by that rule. She said that when people talk about nepotism, it does not apply to all star kids. She said that she has had a different journey and that there is favouritism to a certain lot, not nepotism. Jamie further said that there is favouritism to a friend's child and to a certain group of people you know.

Jamie said that she never used her father's name for auditions, nor did he make any phone calls for her.