Anushka Sharma and Virat Kohli are known to keep their private life under wraps and had even had a hush-hush wedding. The couple recently welcomed their daughter, Vamika, and have decided to keep her away from social media. The couple does not really reveal the details of their life, but share a few posts here and there to keep their fans entertained. 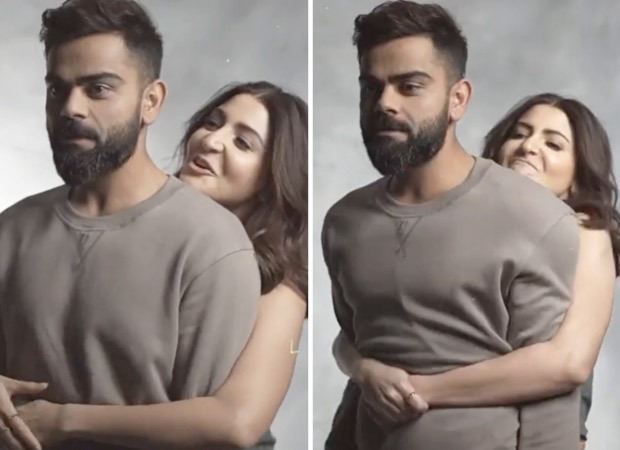 In a recent video that Anushka Sharma shared, she is seen trying to pick Virat Kohli up during a photoshoot. The actress’ first attempt is successful and it leaves Virat Kohli stunned, however, she tries it for the second time on Virat’s insistence and then asks him not to help her out. The video is super cute and their expressions are not to be missed. Take a look at it right here.

Anushka Sharma recently returned to work after two months of her maternity leave.