Aly Goni, who made an entry on the show less than a week ago to support his best friend Jasmin Bhasin, has been in the news due to the latest promo of Bigg Boss 14. The actor is known to be a little hot-headed and the recent promo left everyone in the house a little shaken up, quite literally. For reasons unknown, Aly Goni lost his cool and tried to come out of the glass partitioned room where he has been housing. 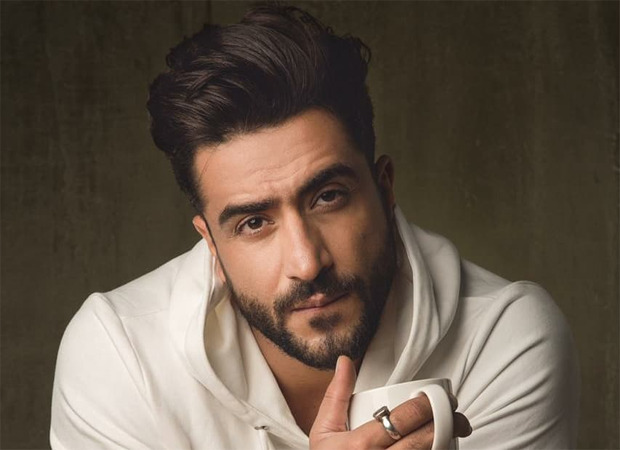 The actor is seen trying to hold on to the last string of his temper before he almost rips the door of its hinges. While everyone else in the house look pretty scared by his anger, Jasmin Bhasin remains unfazed as she asks him to calm down and makes him understand that this is not how things work. Aly, however, does not listen to her and is even heard saying that he will break everything present in the room.

What could possibly be the reason behind Aly’s outburst?

Also Read: Salman Khan lashes out at Pavitra Punia for hurling abuses at Eijaz Khan, tell her that she is not in her senses