Vicky Kaushal and Katrina Kaif's dating rumours have been a talk of the town for a very long time. While neither Vicky nor Katrina have ever spoken about the same in public. Recently, there were even rumours about them getting engaged soon and have already done their Roka. Roka is an Indian ceremony that is done before the engagement which confirms the togetherness of a couple. 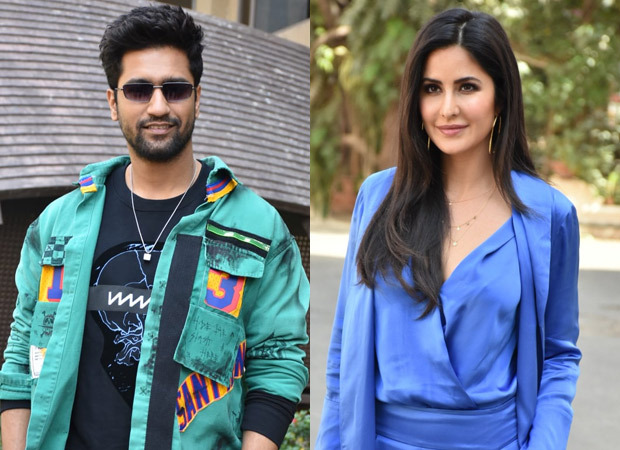 Recently, taking a dig at this during the promotion of his latest film Sardar Udham, Vicky blamed the paparazzi for spreading the rumours. The actor told a leading daily and jokingly said, “The news was circulated by your friends."He further added, “I’ll get engaged soon enough when the time is right. Uska bhi time aayega (the time, too, will come)."

On the work front, Vicky Kaushal is currently basking in the glory with the success of his film Sardar Udham which is based on Sardar Udham Singh, who avenged the Jallianwala Bagh Massacre.