With the television industry shooting for the past two months, the film industry is still hesitating to take things ahead at a normal pace. While most of the filmmakers are scheduled to begin shooting in October, a lot of them are still figuring out a proper schedule to abide by. Vicky Kaushal, who will next be seen in Sardar Udham Singh, Sam, and a comedy film with YRF, is eager to continue work. This is the longest he has been on a break officially and he agrees that it is the same for his fellow industry mates. 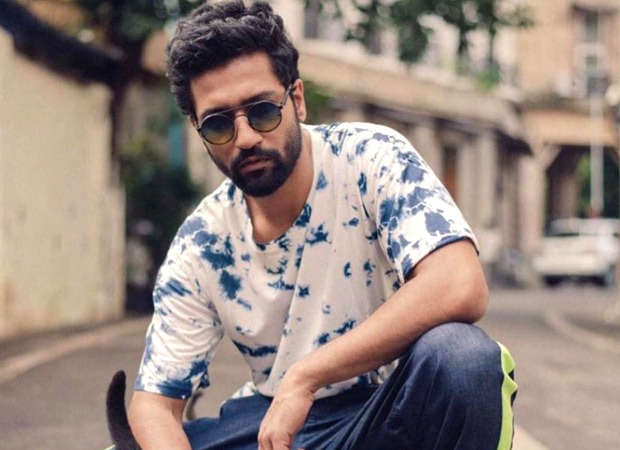 In an interview with another portal, Vicky Kaushal spoke in detail about the status of his future and on-going projects, along with resuming work again. He further spoke about how everyone will have to resume working at some point and with everyone following the guidelines and precautions, it shouldn’t be an issue. Speaking of his project with Shoojit Sircar, he said that whatever the director will choose, it will be in the best interest of the team and that a lot of hard work has gone into the film and he is hoping it reaches out to the maximum audience.

Vicky Kaushal says he would love to go back to the sets as soon as possible.