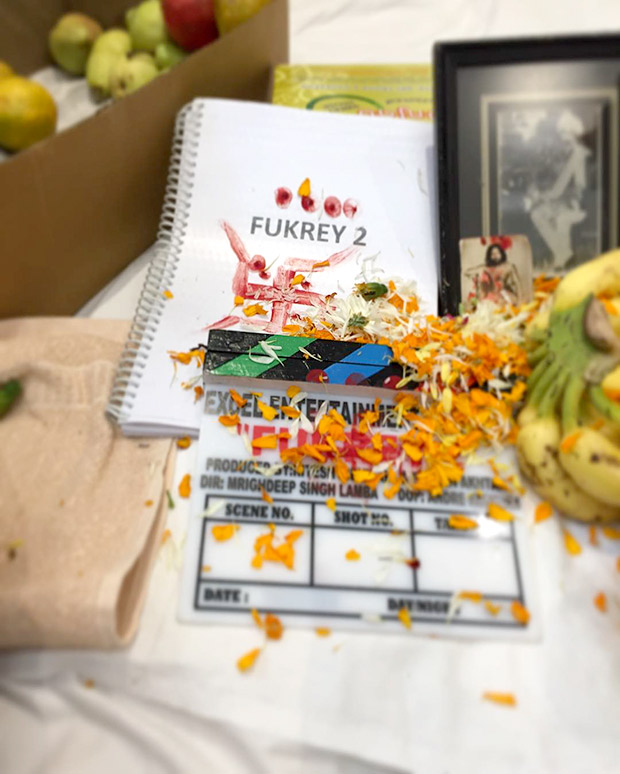 The day and date of June 14, 2013 saw the release of a raw and rustic film in the form of Fukrey. Besides the film being a runaway hit, it also gave Bollywood its today’s stars in the form of Pulkit Samrat, Ali Fazal, Manjot Singh, Varun Sharma and most importantly the fiery Richa Chadda. For all those who were eager the film’s sequel, the good news is that it’s finally happening, something that we had reported a while back.

Varun Sharma recently took to social media and posted a photograph which was the script of Fukrey 2. Varun Sharma captioned the photograph as “And it's happening! What started off as a dream 3 years ago turned into a reality- A reality which changed my life.. With God's grace & everybody's overwhelming love we are setting off on an old road but a new journey!! More #Fukrapanti The #Fukreyare going to be back soon!! #Fukrey2#Love #Blessings #Peace”.