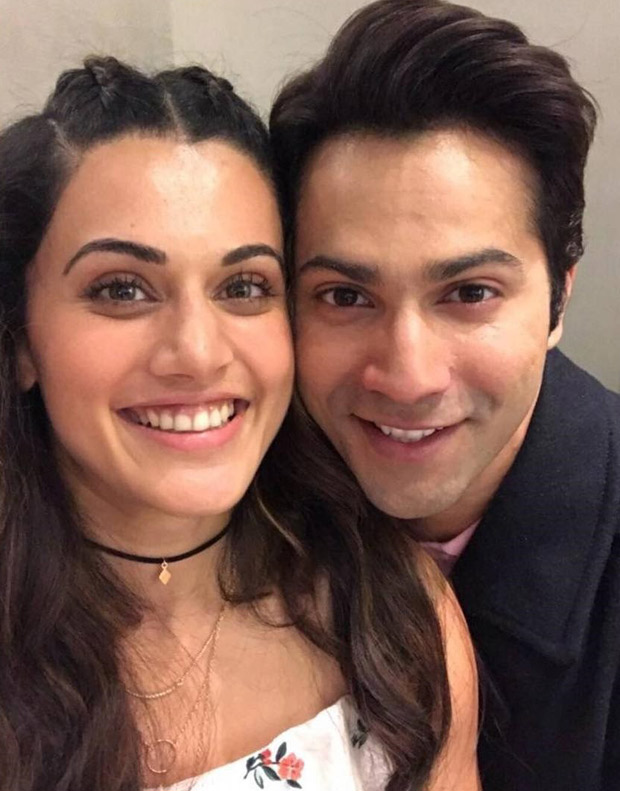 Varun Dhawan has been shooting for his next film, Judwaa 2, since April 2017 in London. The second schedule began with a song shoot featuring Taapsee Pannu. Another lead actress Jacqueline Fernandez joined the cast and crew in London by the end of April.

After rigorous schedule shoot in London, it's a schedule wrap up for the two leading ladies. Although Varun Dhawan still has few days left in his schedule, the actresses have completed their work. Varun shared two different posts with his leading ladies Taapsee Pannu and Jacqueline Fernandez and had adorable messages for them.

Varun Dhawan shared a cutesy picture with Taapsee and wrote, "Last day with @taapsee in #london????????. I got a few days left before I return home. Filming in the UK has been so much fun that's only because I am working with one of the best crews on #judwaa2 who don't let me know the problems." 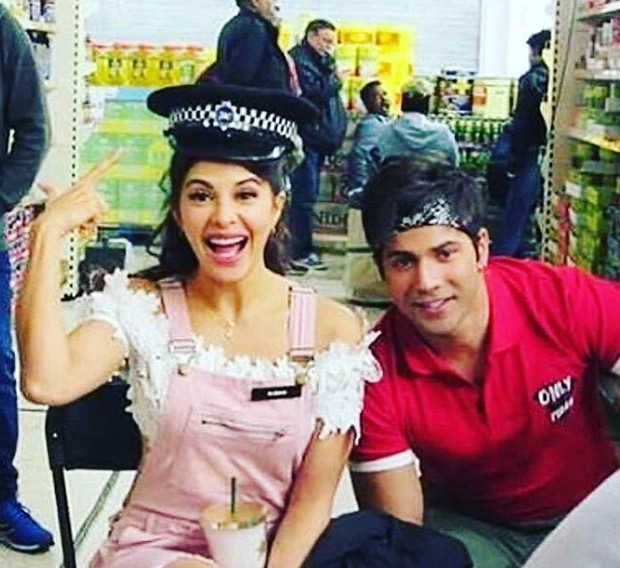 In another goofy post with Jacqueline Fernandez, he wrote, "It's a London sched wrap for @jacquelinef143. My partner in crime and she just loves to say FUN(inside joke) @shaanmu."

Directed by David Dhawan and produced by Sajid Nadiadwala, Judwaa 2 is a sequel to Salman Khan's 1997 starrer Judwaa. It is slated to release on September 29, 2017.