Actor Varun Dhawan has always expressed his admiration for wrestler turned actor Dwyane Johnson aka The Rock. In a new Instagram post, Varun shared a video of The Rock with his face edited on it. 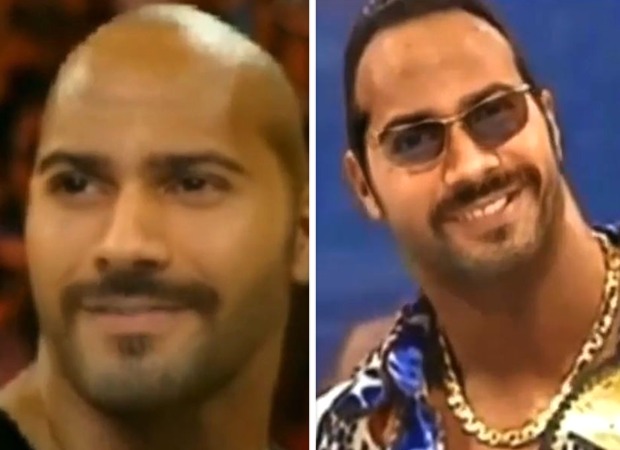 The video was made by a fan page of Bollywood. Resharing the video, the October actor wrote, "If you smell........ (theme kicks in) and I wake up”.

Previously, Varun had engaged in a Twitter chat with the Hollywood actor. The Bollywood star had praised Johnson's 2019 film Hobbs & Shaw. Johnson wrote back to him saying, "you're the best."

On the work front, Varun Dhawan will next be seen in the film titled Coolie No. 1. The film directed by David Dhawan also stars Sara Ali Khan. There are reports of the film going the digital way for a release owing to the theatres being shut down due to the pandemic. Coolie No. 1 also stars Paresh Rawal, Shikha Talsania, Javed Jaffrey, Rajpal Yadav, Sahil Vaid, and Johnny Lever in important roles.