Actress Kangana Ranaut recently took over the Twitter handle under her name which was previously being operated by her team. The actress has been using the platform to voice her opinion in the involvement of drugs in the case of Sushant Singh Rajput and its link with Bollywood. A few days back, Kangana said that almost the entire industry is under the influence of drugs. Following this comment, Annup Sonii took a dig at the actress with another suggestion. 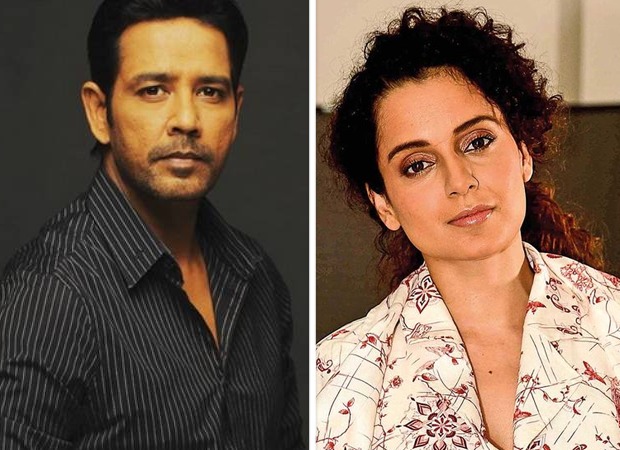 On Thursday, Annup tweeted, “Anyone who feels that 90% of the film industry is on drugs should not stay in this dirty rotten industry and join the most pious and Ganga se bhi jyada pavitra Industries (Industries more pure than River Ganga)...May be Rajneeti (politics) Industry.”

Director Anubhav Sinha also reacted to Kangana's statement. “Anyone who says 90% of any industry is on drugs is on drugs. Even the drugs industry itself will have a much lower percentage. Talking of low percentages...... ok let it be....”

Responding to it she wrote, “I specifically mentioned most high profile parties and inner circle of hugely successful stars, I have no doubt that people like you have never been invited to those parties cos these drugs are expensive, 99% superstars have been exposed to hard drugs and I guarantee this.”