We all know that the Gen Y star Varun Dhawan has one of the biggest fan followings in the country and his pairing with Alia Bhatt is cherished equally. So it was obviously a setback not just for the makers but also for Varun himself to see the low response that the multi starrer, Kalank received. Despite the high profile star cast and big production houses backing the film, it received a massively low response and was declared a flop. And ever since his debut, Varun, who has hardly given a flop in his career, spoke about how he dealt with his first failure. 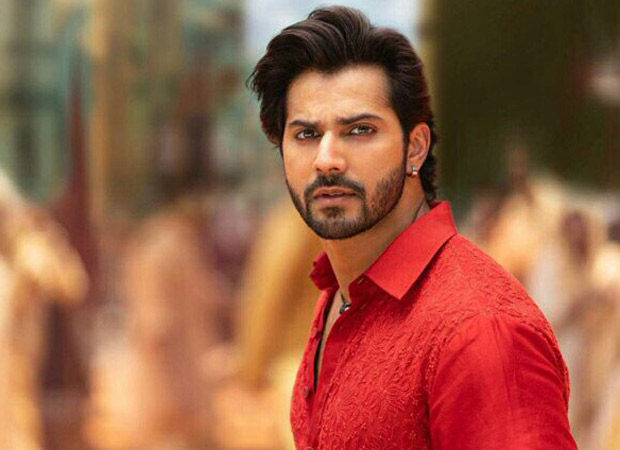 In recent reports, Varun Dhawan confessed that the low response for Kalank did indeed affect him but he was quick to add that he is glad that it did. Explaining it further, he said that he loves his films to death and it is only when we love our films, will we be affected by it. Had it not affected him, he stated that it would have meant that he doesn’t love his films at all.

Varun Dhawan also further elaborated on the failure of the Alia Bhatt, Sanjay Dutt starrer saying that it deserved not to do well because it wasn’t liked by the audience. He believes that only if audiences like it, should a film do well. He also mentioned that he views Kalank failure as a learning lesson and has taken it in his stride.

On the other hand, the actor expressed his excitement over Street Dancer 3D which is on the verge of completion. The Remo D’Souza dance drama sees him reuniting with Shraddha Kapoor and Prabhu Dheva. Besides that, he also maintained that he is looking forward to shoot Coolie No. 1 where he will be paired alongside Sara Ali Khan.