Varun Dhawan and Shraddha Kapoor will next be starring in Remo D'Souza's film Street Dancer 3D. The team of the film released the trailer on Wednesday. Varun and Shraddha have started promoting the film on various platforms. During a recent media interaction, Varun was asked whom he would like to challenge for a dance battle. Responding to the question, he said that he would like to challenge Nora Fatehi. 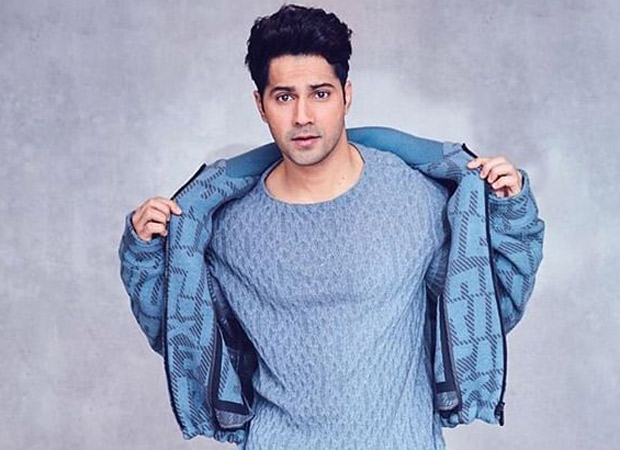 However, since she is a part of the film he said he would also like to challenge Shahid Kapoor as the actor has also been Varun's teacher. Initially, Katrina Kaif was to star in the film but had to back out due to other commitments. Shraddha was roped in later on.