Varun Dhawan is a handsome hunk. The actor is reportedly getting married to his longtime sweetheart Natasha Dalal in Alibaug on 24th January. As the wedding festivities are all set to begin, he was spotted on January 19, 2021. 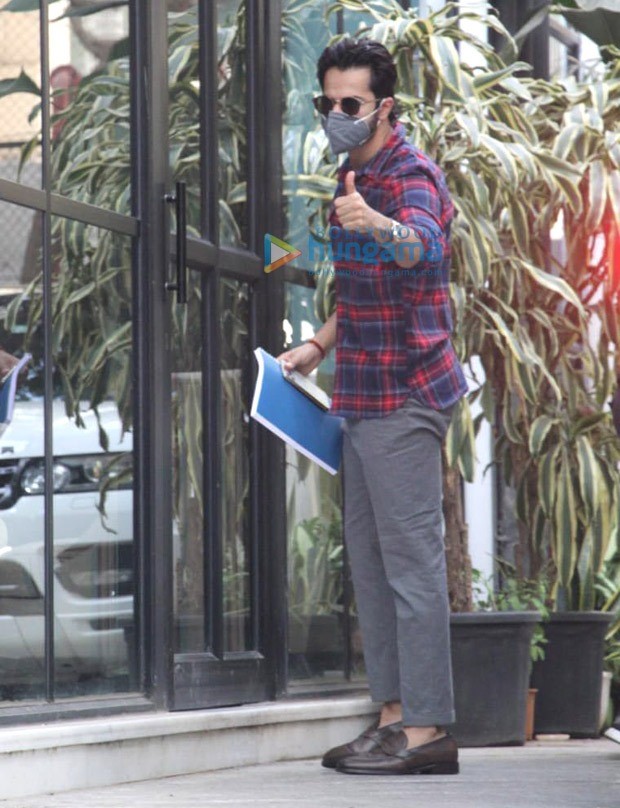 Varun Dhawan was snapped by photogs outside the Maddock Films office this afternoon. He looked just like the heart stealer that he is. Dressed in a red and blue flannel shirt paired with grey trousers and loafers, he looked uber stylish. We wonder what's brewing. He was seen wearing a mask and he also obliged the paps. 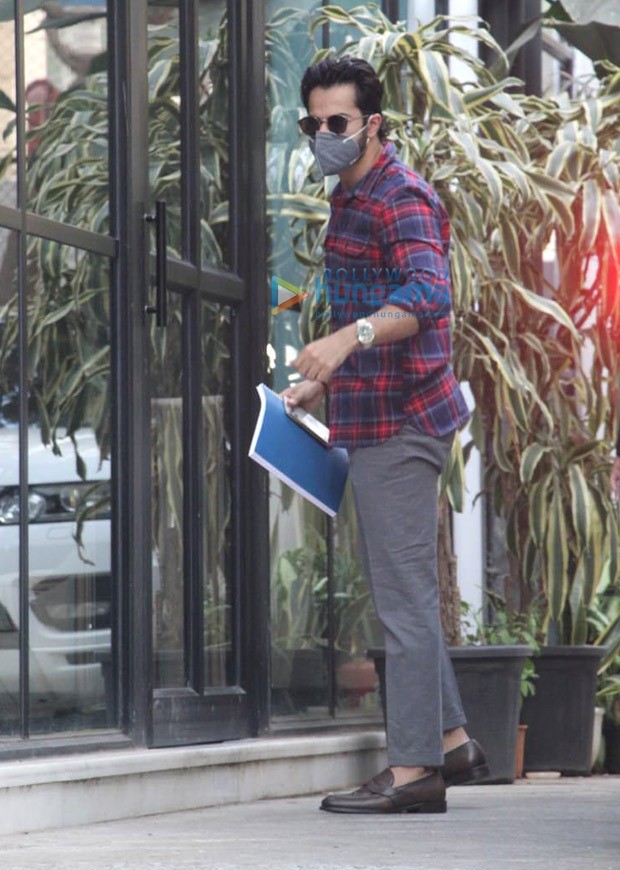 Professionally, Varun Dhawan was last seen in Coolie No. 1 that premiered on OTT platform Amazon Prime Video on December 25, 2020. The movie wasn't received well by the audience. He is currently working on Jug Jugg Jeeyo opposite Kiara Advani which is being directed by Raj Mehta and produced by Karan Johar. The movie also stars Neetu Kapoor and Anil Kapoor in pivotal roles. 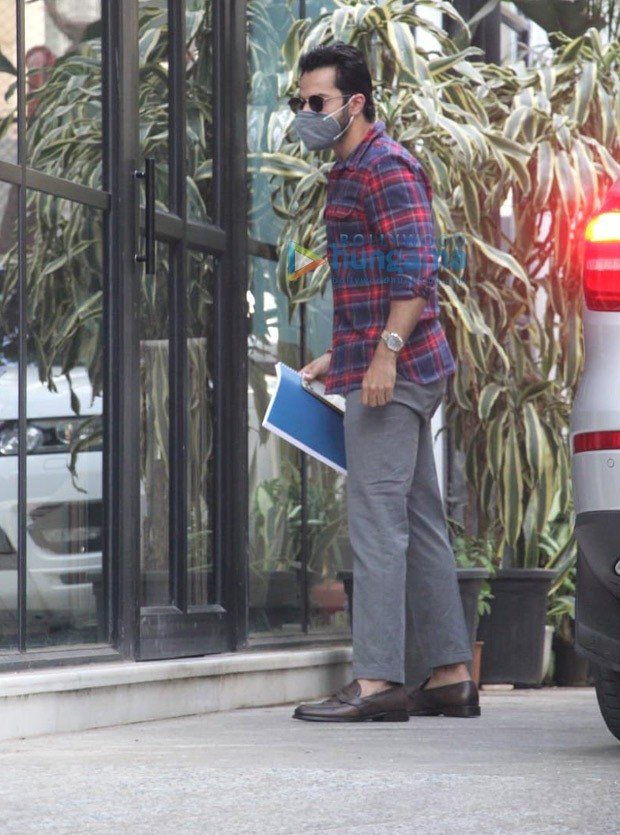 Varun Dhawan will have quite a busy year considering he has the biopic helmed by Badlapur director Sriram Raghavan in his kitty. He will also star in Amar Kaushik’s Bhediya.