Bollywood actors Varun Dhawan and Kriti Sanon are gearing up for their next release, Bhediya. The film marks the third project in Maddock Films’ horror-comedy genre, following Stree and Roohi. After a long wait, the makers have finally announced the release date of the trailer which is October 19, marking the 10th anniversary of Varun Dhawan. 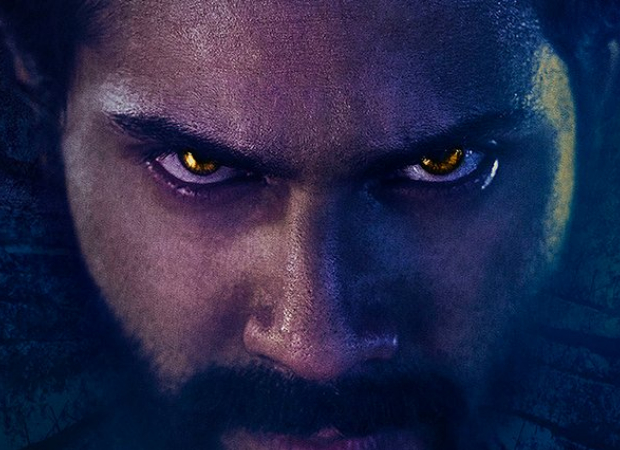 Maddock Films took to Twitter on Friday to make the announcement. Along with it, the makers unveiled the teaser. The video takes us into the mystic hills of Arunachal Pradesh as we witness many suspenseful moments and hear a simmering folk tribute to the mythical Bhediya. The official trailer is scheduled to launch on the 19th of October, celebrating 10 years of Varun’s journey in the industry.

The Varun Dhawan-Kriti Sanon starrer marks director Amar Kaushik’s third feature after Stree and Bala, teaming once again with Jio Studios and Maddock Films. Looks like Amar is all set to entertain everyone with a grand creature comedy in his latest outing. Bhediya also unites Dinesh Vijan and Varun Dhawan after the success of Badlapur.

As per an earlier report in Bollywood Hungama, the trailer will be attached to Vikram Vedha in theatres. An exhibition source said, “The teaser of Bhediya will be attached with the prints of Vikram Vedha, which will hit cinemas on September 30. All multiplexes have got the intimation today about it and have been asked to schedule the shows accordingly. Vikram Vedha is expected to record huge footfalls. The makers of Bhediya will be at an advantage as they’ll get a chance to exhibit their VFX-heavy and big-scale film to the moviegoers on the big screen.”

The source further said, “Since the teaser will be shown on the big screen next Friday, it is expected to be out on digital sometime mid-week. The industry has strong hopes for it as the announcement teaser, which was unveiled last year with Roohi (2021), was well-received. Moreover, it also belongs to the same universe as Stree (2018) and this will further up the hype for Bhediya.”

The first look of Bhediya released in November 2021. The film will be heavy on visual effects, where Varun Dhawan plays a werewolf. Featuring Hollywood’s premier effects studio Mr. X, the Amar Kaushik directorial is touted to boast exquisite visual effects. Mr. X, the award-winning effects company, part of Technicolor Creative Studios, is renowned for its stellar creature and environment work in the Oscar-nominated Love and Monsters as well as the Emmy-winning Vikings.