Vaani Kapoor has been making a fashion statement for herself on her Instagram page every now and then. Vaani made her big debut with 2013's Shuddh Desi Romance. 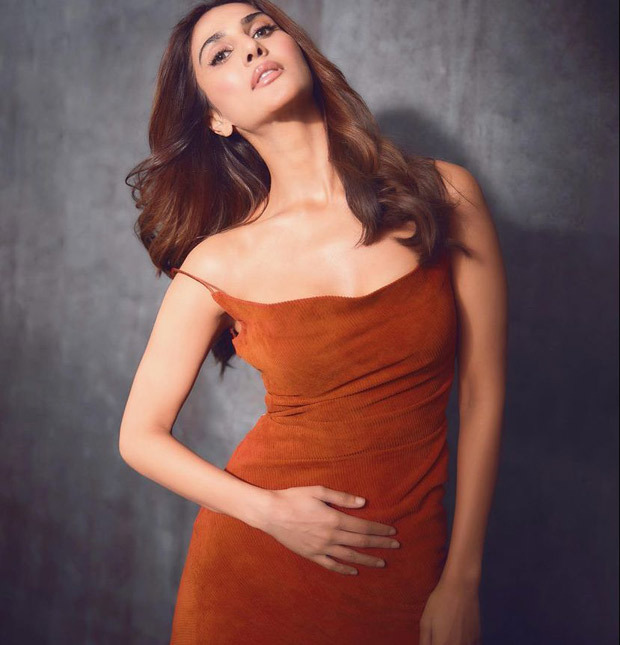 Vaani donned a gorgeous deep orange backless corduroy dress that featured an ochre undertone. She styled the noodle strap singlet dress with a cowl neck. The dress saw a belted detail on the back that pulled the dress together. 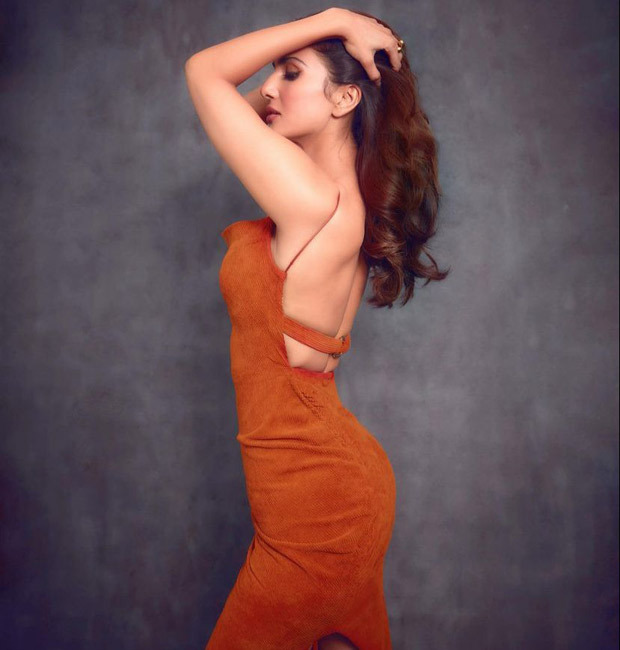 Vaani's dress was basic with a few funky details. Kapoor's makeup was soft with a light bronze that accentuated her cheekbones, heavy mascara adorning her doe eyes and tinted nude lips with her hair in a bouncy side partition with soft waves.

She was last seen in BellBottom alongside Akshay Kumar. Apart from Akshay and Vaani, the film also stars Huma Qureshi and Lara Dutta in pivotal roles. The film became the first major Bollywood film to resume shooting amid the novel coronavirus pandemic and was released in theatres. The film is based on the story of an undercover agent code-named Bellbottom (Akshay) who embarks on a secret mission to free 210 hostages held by hijackers in the early 1980s. Lara essays the role of former Prime Minister Indira Gandhi. The actress will be seen next in Chandigarh Kare Aashiqui.