Ranveer Singh – Alia Bhatt’s Gully Boy screening was held recently and the leads Ranveer Singh and Alia Bhatt came there with their respective partners. The movie had Valentine’s Day release so it was interesting to see the interpersonal chemistry between the leads and their real-life partners at the screening of Gully Boy. Deepika Padukone and Ranveer Singh could not get enough of each other as they were clicked by the paps. They were planting kisses on each other’s cheeks and looked adorably at each other throughout. While we are sure that Ranveer is going to sweep the husband of the millennium award this year, things were looking a little shaky for Ranbir Kapoor and Alia Bhatt.

The two have been going on strongly for the last few months, almost more than a year and it was touted that the two would get married by next year. But looks like things are not going too well between the two. There has been hush-hush reports about Ranbir and Alia having differences but this time around, they bickered publicly leading to a lot of tongues to wag. There is a video doing rounds of Ranbir getting flustered at the teary-eyed Alia. Next, we see them walking to the screening but they are barely looking at each other or holding hands. They are not smiling one bit and have terse expressions on their face.  Alia and Ranbir have wrapped up Brahmastra and Ranbir has moved on to do Shamshera with Vaani Kapoor. 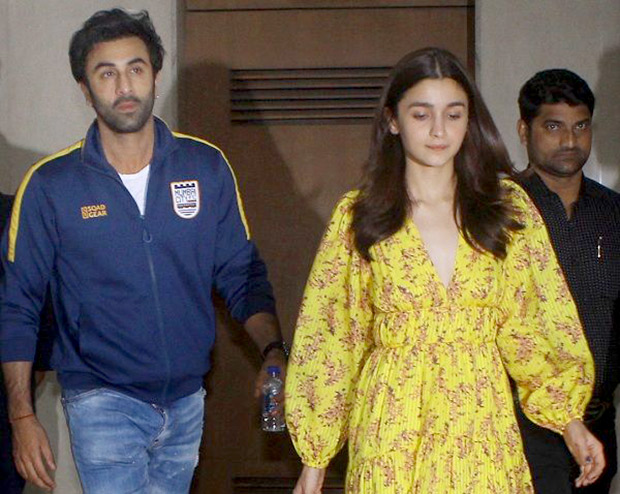 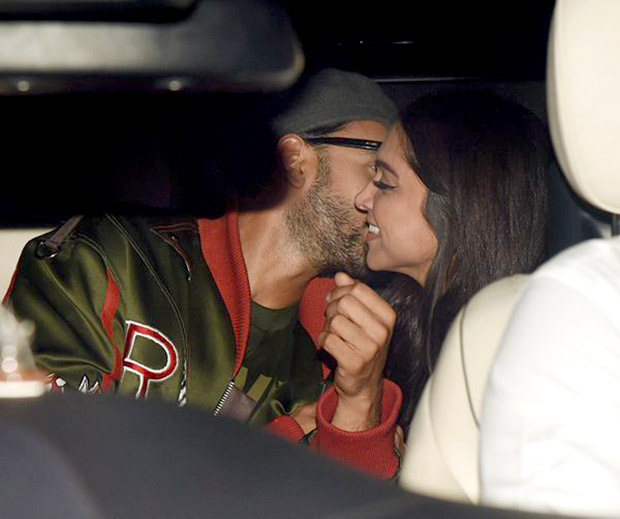 Now pictures tell a million stories. Check them out and tell us what you feel. Meanwhile, Gully Boy has got good reviews and is set to do great business at the box office, in all probability.